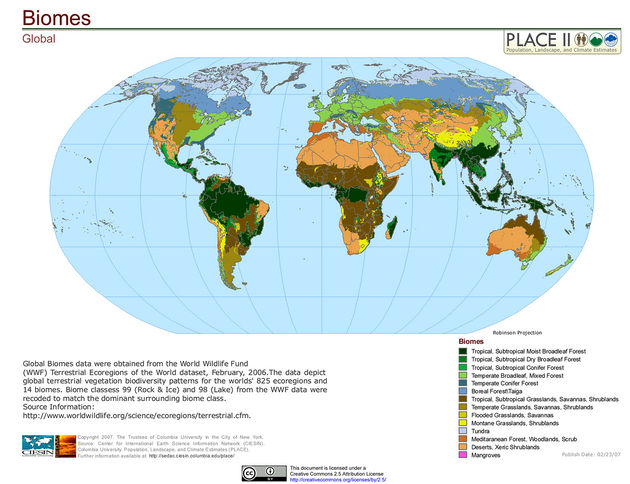 Biomes are distinct ecosystems classified by climate, vegetation, and animal life. Aquatic biomes are in the water. Terrestrial biomes are on land. Organisms in biomes obtain nutrients from many sources, such as soils, decaying vegetation and animals, and lower trophic levels. Human and environmental interactions alter characteristics of biomes, including their future fate. There are 5 main categories of biomes: aquatic, deserts, forests, grasslands, and tundra. 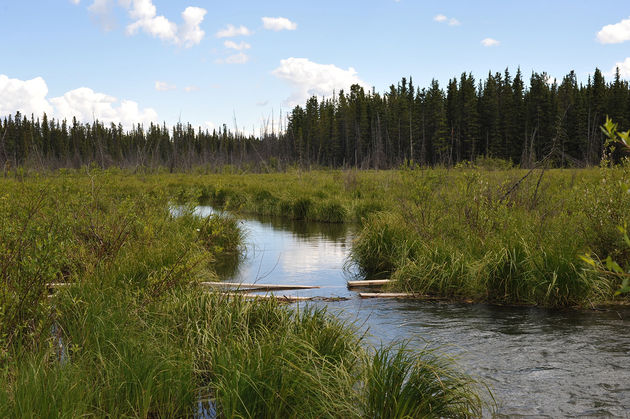 The aquatic biome includes saltwater and freshwater. Characteristics of the aquatic biome vary greatly, depending on salinity, depth, area, and location. Freshwater areas include surface waters and wetlands. Saltwater marine waters include oceans, marshes, estuaries, and coral reef (in oceans). 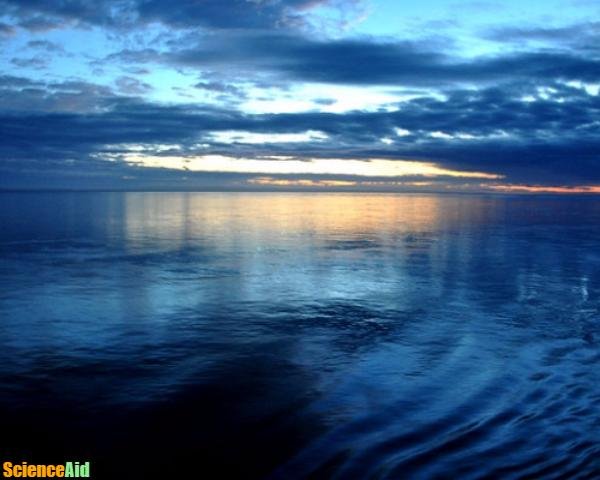 Estuaries are regions where oceans meet freshwater influent from streams and rivers. Salinity gradients in estuaries create zones with different organisms. Like wetlands, there is a rich diversity of organisms. 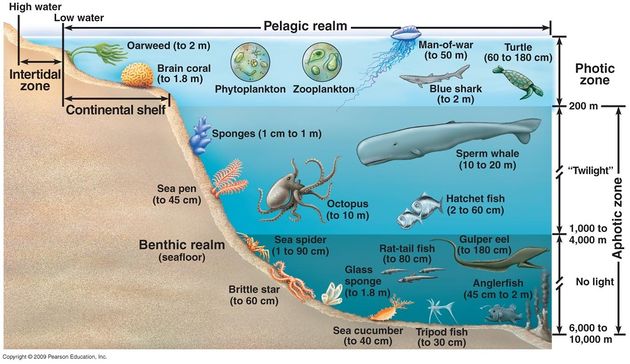 Oceans are the largest biome on Earth. There are five oceans, Pacific, Atlantic, Indian, Arctic, and Southern (Antarctic). Oceans are generally cold, but ocean currents mix some warmer waters to deeper sections of the water column. There are different zones in oceans named according to an approximate depth from deepest to most shallow: abyssal, benthic, pelagic, and intertidal. Different organisms tend to thrive in different zones. The abyssal zone is the very deepest of ocean bottoms. There is high water pressure, temperatures close to 3°C, and chemolithoautotrophs near hydrothermal vents, These bacteria act as a food source for invertebrates. The benthic zone is the bottom of the ocean (less deep), is home to sponges, sea anemone, sea stars, and fish. The pelagic zone is above the benthic zone and is home to seaweed, dolphins, whales, and fish. The pelagic zone includes seaweed, fish, and dolphins. The intertidal zone is where the ocean and land touch. Organisms here must adjust to changing water levels and wave action constantly. Wave action reduces vegetated areas to algae and grasses. The intertidal zone is where mollusks, clams, worms, crabs, and fish flourish. 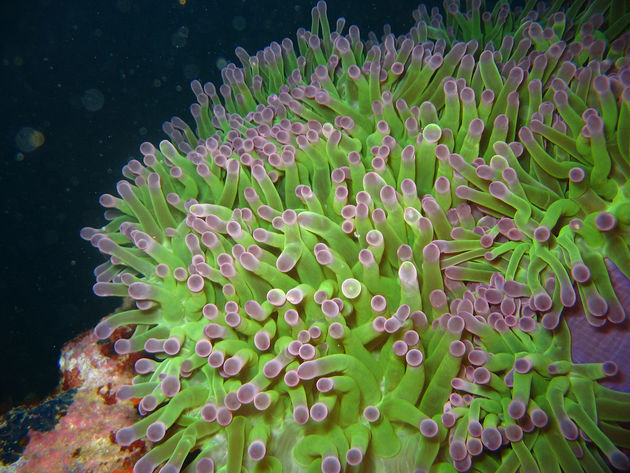 Coral reefs prevail in shallow oceans with mild temperature. Corals are made of animal polyps and algae. They extend tentacles to trap plankton for nutrients. This ecosystem is one of the richest diversities of the different biomes. The Great Barrier Reef off Australia's coast is probably the most famous coral reef. 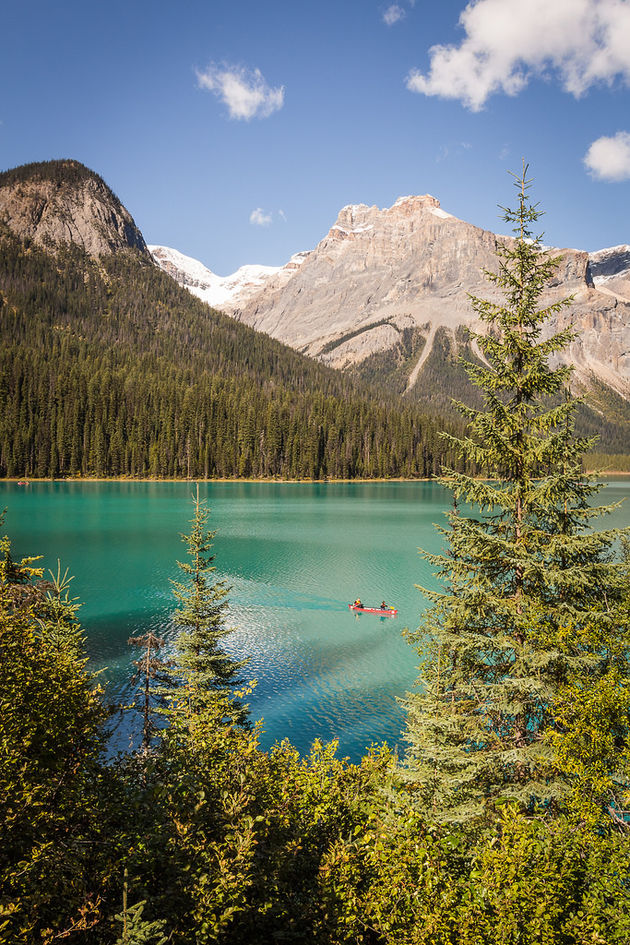 Ponds, lakes, and rivers that are deep may have temperature gradients that mix more often during spring and fall. Any waters that reach over 35° begin to stress and kill fish. Vegetation usually lines these areas, known as riparian buffers. This could include shrubbery and trees. The vegetation must be able to thrive in constant water. The longest river in the world is the Amazon River. 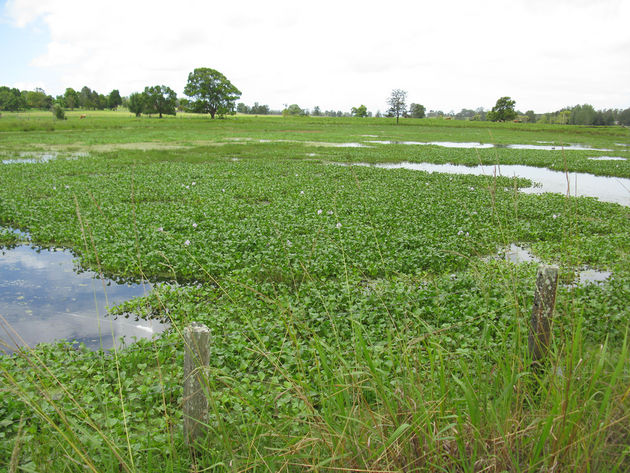 Wetlands are shallow areas containing water at least 6 months per year. This creates a hydric soil, which is an identifying feature of wetlands. Hydrophytic vegetation is the last characteristic indicating a wetland's presence. Water may be saltwater or freshwater, depending on location. Saltwater wetlands are termed marshes. These are some of the most diverse areas on the planet. Approximately 6% of the earth is covered by wetlands.

Delanie. All about the ocean. http://allaboutoceanmrvarney.weebly.com/8.html

Thanks to all authors for creating a page that has been read 8,090 times.