DIFFERENCES BETWEEN HUMAN AND MACHINE INTELLIGENCE

RATIONALITY OF AN AGENT DEPENDS ON THE FOLLOWING 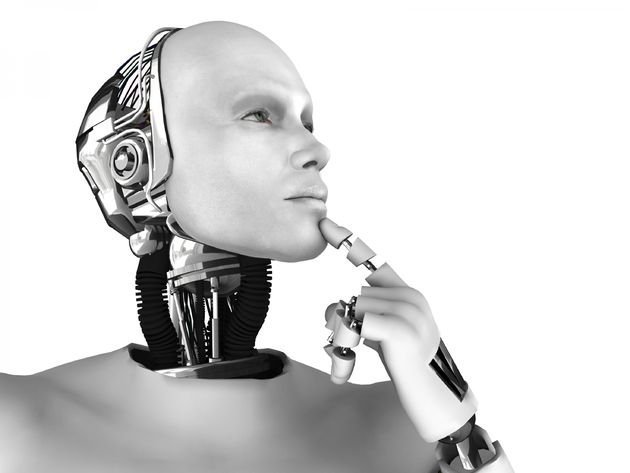 When AI was developed they have several goals, some of which are listed below.

Many disciplines contributed greatly to the development of Artificial 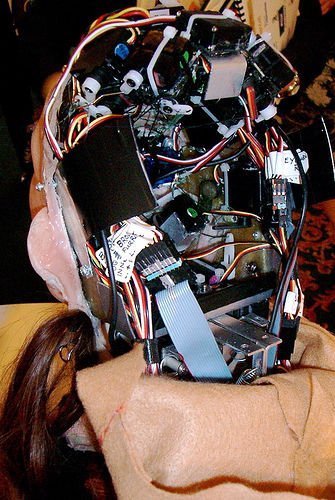 There are different fields were the knowledge of AI is hugely employed such as;

Expert Systems: Expert systems provide explanation and advice with the help of an integrated machine, software and knowledge base. AI plays a crucial role in the development of this field.

Natural Language Processing: AI contributes to the development of this field of programming language.

Vision Systems: These are built to understand, comprehend and interpret visual input

Speech recognition: Some intelligent systems are developed to be able to understand and interpret human speeches. It can also handle different slang, accents etc.

Intelligent Robots: these are built to be able to handle a task that is supposed to be done by a human. They have efficient processors, multiple sensors, and a huge memory. 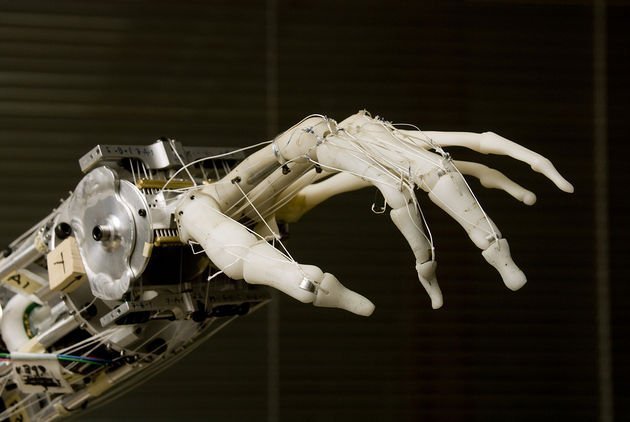 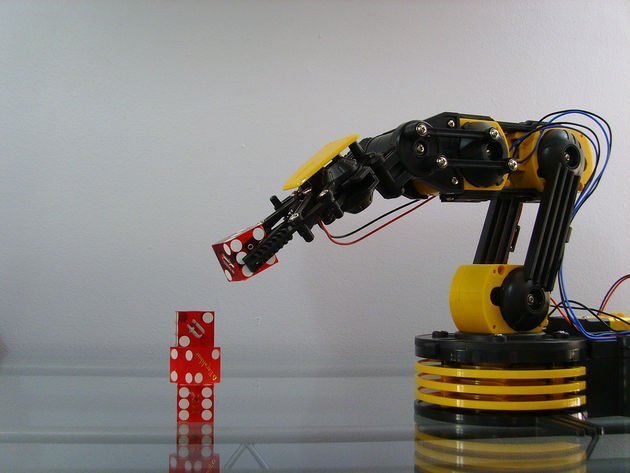 This is the ability for a system to calculate, learn from experiences, reason, store and retrieve information and other cognitive abilities of a human.

There are different types of intelligent system, below are some examples:

Linguistic Intelligence: this is the ability for a system to speak, recognize and use mechanisms and semantics.

Logical- mathematical intelligent: the ability to use and understand complex and abstract ideas.

Intra- [personal Intelligent: it is the ability to differentiate between our own personal feelings and intentions.

Interpersonal Intelligent: it is the ability to differentiate among other people feelings and intentions. 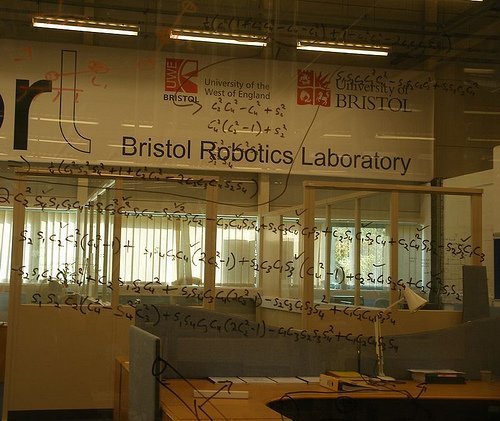 DIFFERENCES BETWEEN HUMAN AND MACHINE INTELLIGENCE

Speech and Voice Recognition: both terms are often used interchangeably, there is a striking difference between them. Speech recognition aims at comprehending and understanding what was spoken while voice recognition recognizes who is speaking. In the speech, recognition machine does not need to be trained specifically as it is not speaker dependent while Voice recognition system needs training specifically. 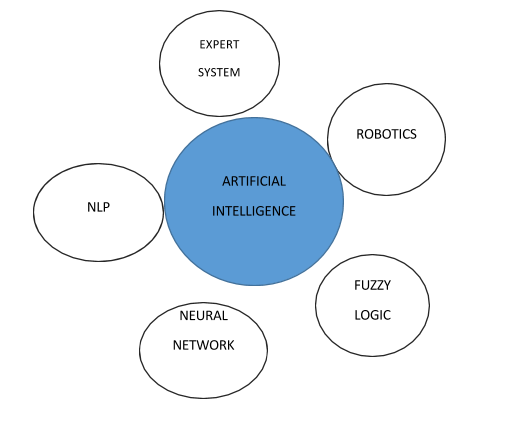 An agent is anything that can perceive the immediate environment through sensors and act upon through defectors.

Human Agent: this has all human sensorial, such as eyes, ears, nose, tongue etc.

Robotic Agent: used as cameras and various motors and also actuators for defectors.

Software Agent: encoded with bit strings as its programs and action. 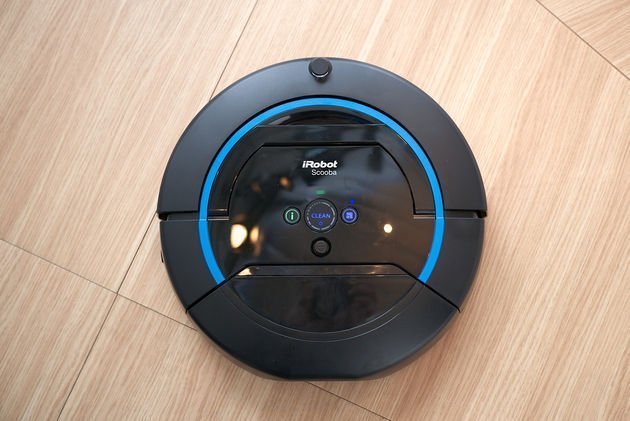 Performance Measure of Agent: it is a criterion used to determine the success rate of an agent.

The behavior of Agent: this is the action performed by an agent after a sequence of precepts.

Precepts: it is referred as the perceptual inputs at a given time.

Precept Sequence: it is the stored history of agent perception.

Agent Function: it is the map from precept sequence to action.

Rationality has to do with being sensible, reasonable and having a great sense of judgment. It is concerned with expected reaction depending on what is perceived by the agent. It performs actions with the purpose of getting information. 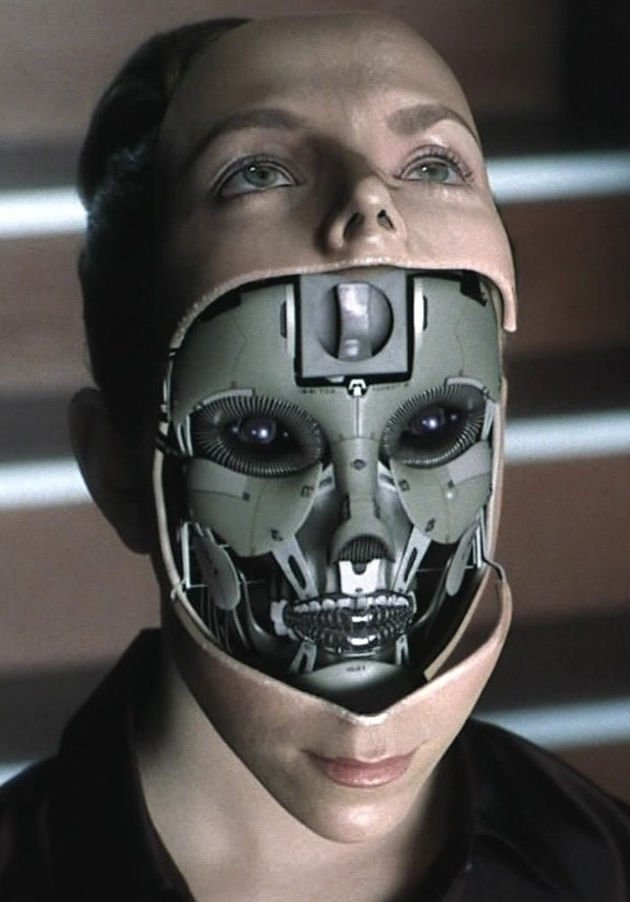 RATIONALITY OF AN AGENT DEPENDS ON THE FOLLOWING

Thanks to all authors for creating a page that has been read 19 times.