At the end of 19th century, it was thought that almost all of physics might have been fully explained by mechanics, electromagnetism, and thermodynamics. At that time, only a few minor problem are remained to be resolved or otherwise, physics was believed to be almost complete. The nature of the problem is that there was no form of communications between the field of Mechanics, Electricity, and Magnetism. There were also some effects that lack explanation, but nonetheless, they never affect weaponry, agriculture, and machinery. The problem faced at that time can be stated in three statements 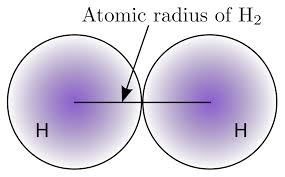 All these statements contradict one another. One has to be dropped to solve the problem.

THE THEORY OF RELATIVITY 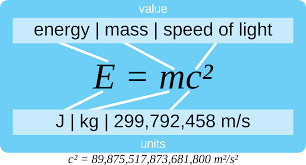 The three big problem with a light that was not resolved are:

Bodies emit heat radiation that is dependent on their temperature. 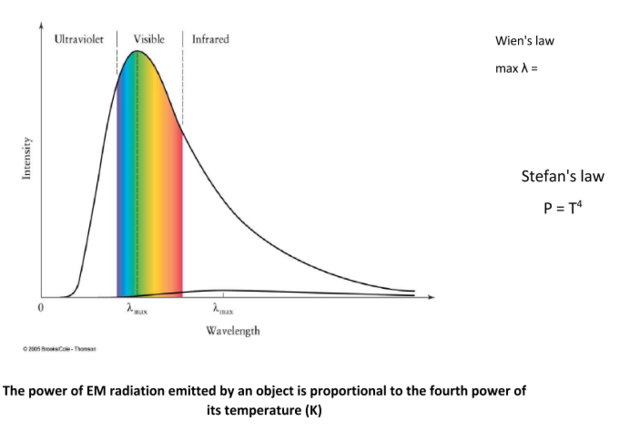 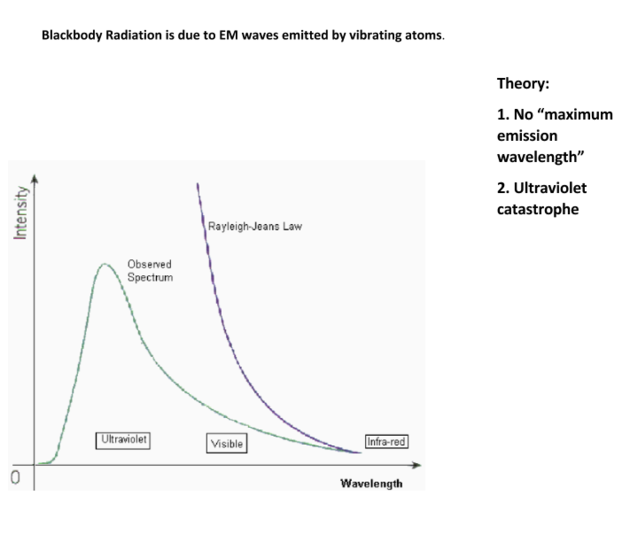 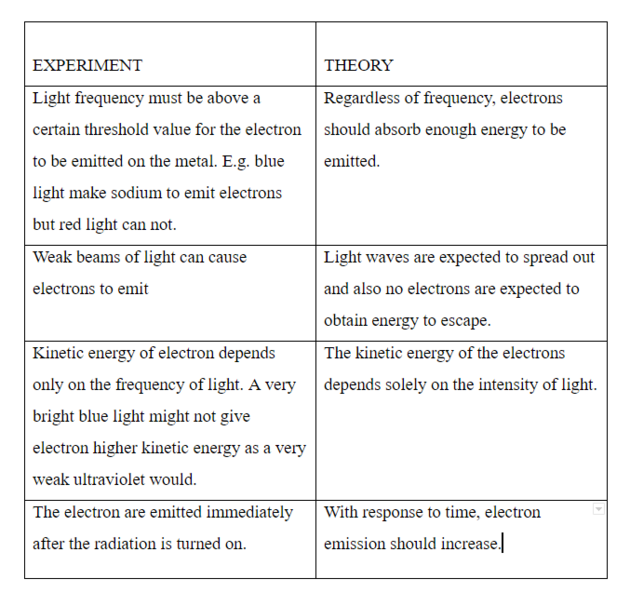 The difference between the spectra emitted by the discharge tubes and the spectrum emitted by a regular light bulb are:

This was explained firstly by Max Planck. The assumption was that light is emitted in portions called quanta. Energy in each quantum is proportional to its frequency as illustrated in the equation below.

F= the frequency of oscillating atoms. 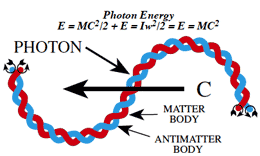 Thanks to all authors for creating a page that has been read 33 times.