A biosensor is a diagnostic device used to investigate the concentration and presence of a specific substance in a biological sample. A biosensor integrates an active biological element (bio-receptor) with a suitable physicochemical transducer to generate an electronic signal, proportional to the concentration of a specific substance, which is then delivered to a detector. Bio-receptors are biological materials such as tissues, cell receptors, antibodies, microorganisms, enzymes, nucleic acids, and organelles. Transducers in a biosensor work on the basis of optical, electrochemical and piezoelectric principles.

Figure.1- Schematic of a typical biosensor

There are 5 basic components of a biosensor listed below:

Initially, bio-receptor bind with the external biological substances. Bio-receptors send a response to the transducer element which generates an electrical or digital signal. The electrical signals are detected and amplified by a signal amplifier which sends the amplified signals to signal the processor. Signals are finally converted into an electrical display after going through processing steps. The working principle of a typical biosensor is explained in Figure. 1. 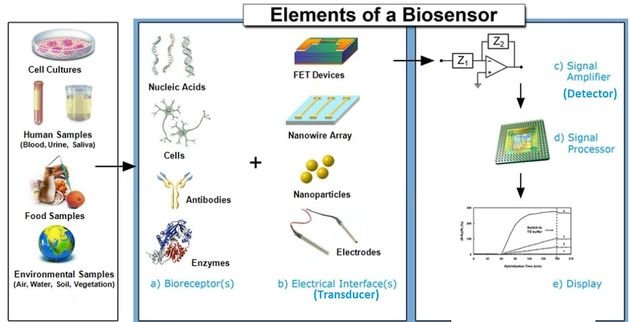 Figure. 2- Typical elements of a biosensor

The four major types of biosensors include: 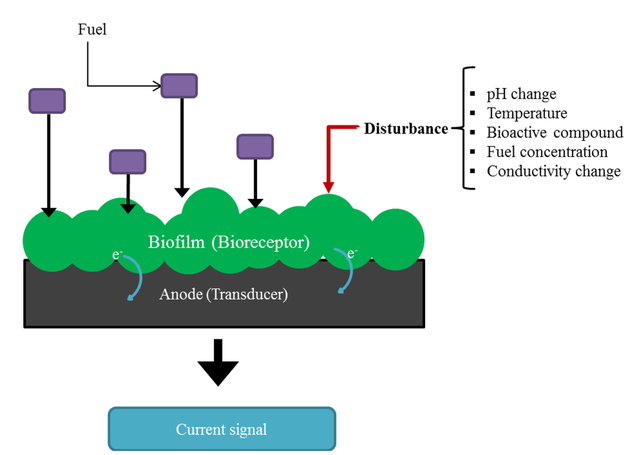 There are several potential uses of biosensors in human lives. Some examples of biosensor applications are illustrated in the subsequent text: I. Detection of cancer cells and monitoring of glucose levels in diabetic patients. ii. Environmental application including the identification of pesticides and water contaminants in rivers. iii. Remote sensing applications. These applications acquire data about substances or land from a certain distance usually from flying aircraft or satellites. iv. Detection of harmful pathogens. v. Determining the levels of toxic materials before and after a bio-degradation process. vi. Detection of organophosphate. vii. Routine diagnostic evaluation of folic acid, pantothenic acid, vitamin B12, and biotin as a substitute for a microbiological examination. viii. Determination of drug deposits in food, such as growth promoters and antibiotics in honey and meat. ix. Drug discovery and assessment of biological activity in new substances. x. Protein structuring in biosensors. xi. Detection of fatal metabolites, for example, mycotoxins. 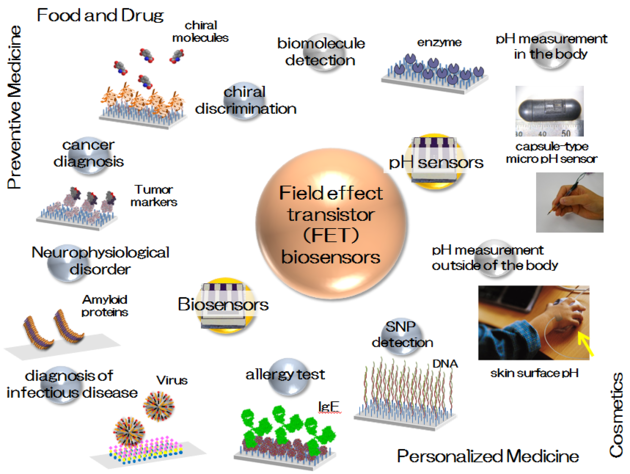 Figure.7- Applications and uses of biosensors

Thanks to all authors for creating a page that has been read 579 times.