Capacitors consist of two terminal electrical components and are one of the most essential components utilized in electricity. As the name implies, capacitors store energy in the form of an electrical charge producing a potential difference (Static Voltage) across its plates[1]. 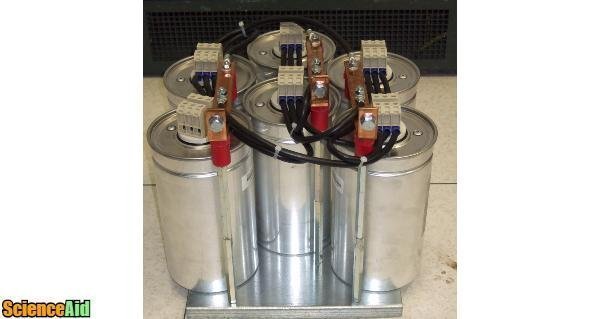 The simplest capacitor consists of two parallel metal plates placed face to face and separated by air or another insulating material. This medium between the 2 plates is called dielectric.

Charging of a Capacitor

A capacitor is commonly charged by connecting its plates to the opposite terminals of a battery. In this way, some electrons are transferred through the battery from the positive plate to the negative plate. Charge "+Q" and "-Q" appear on the plates. The mutual attraction between the charges keeps them bound on the inner surface of the two plates and thus the charge remains stored in the capacitor even if the battery is removed. The larger the voltage of the battery, the greater the charge on the capacitor. 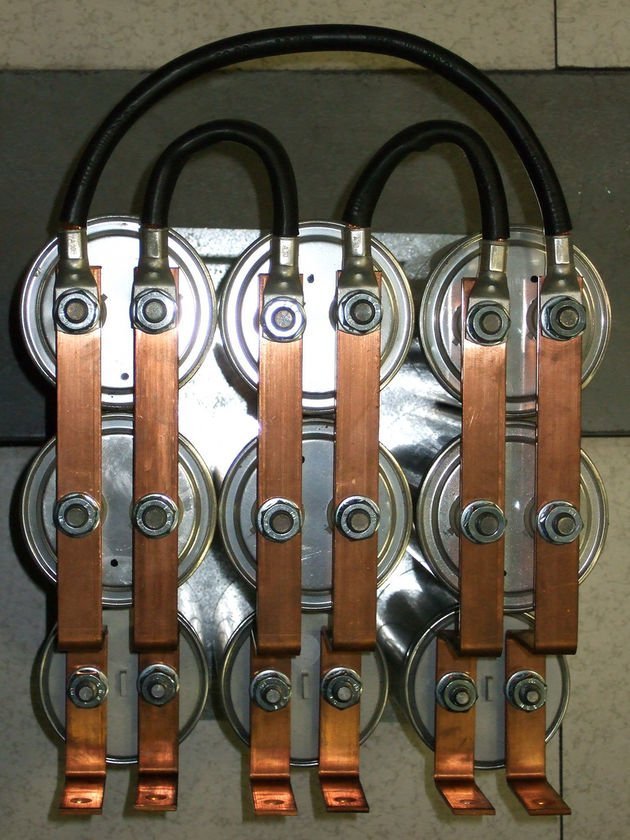 The charge stored per unit potential difference between the plates is called its capacity or capacitance. It is denoted by "C".

The capacitance of a capacitor is said to be one farad if a charge of one coulomb, given to one of the plates, produces a potential difference of one volt between them. The farad is a very large unit. Its sub units are microfarad (10-6 farad) and pico farad (10-12 farad).

Two or more capacitors are often connected in circuits in several ways. These capacitors can be combined either in series or in parallel circuits.

Thanks to all authors for creating a page that has been read 296 times.