The word "Soil" is derived from two Latin words "Solium" meaning seat and "Solum" meaning ground. Soil is also named as "Pedolith" that means ground stone. The study of soil origin, composition and its properties is known as "Pedology".Soil is the outermost layer of earth crust, and has a direct contact and connection with life on earth. 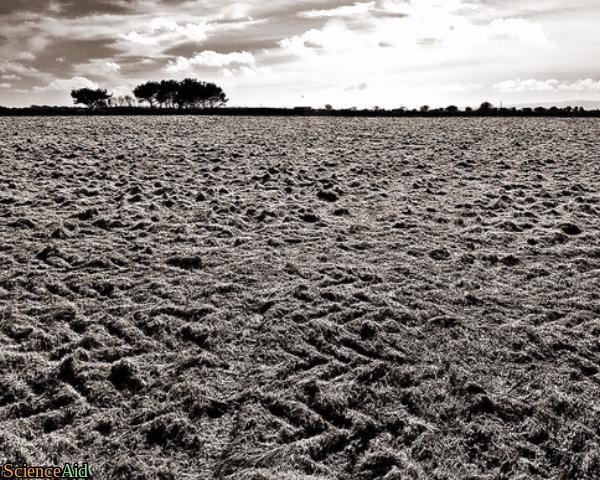 Soil is the product of the decomposed rocks. This decomposition can be physical, chemical, climatic or biodegradation. Properties of soil are derived from its parent rock.

There are three types of rocks. These are:

When any of these three rocks undergo disintegration, soil is formed. Due to changes in temperature the pores of the rocks freeze causing an increase in volume and resulting in the physical integration of rock. If the alkaline content of soil reacts with water or other minerals, it is termed chemical weathering. The activities of insects and microorganism result into biodegradation of rock. Precipitation and other natural calamities bring climate weathering of rock. Regardless of the method the rock is disintegrated, soil has all the chemical properties derived from its parent rock. 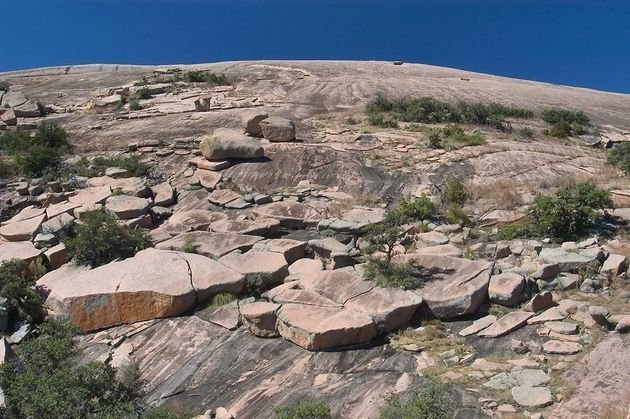 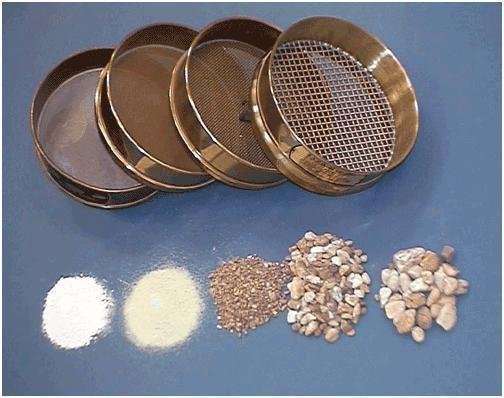 Dry density is density of dry soil with there is no pore water, mathematically: 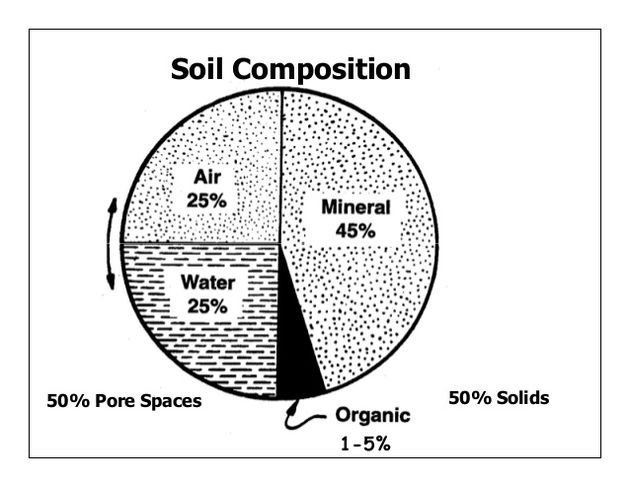 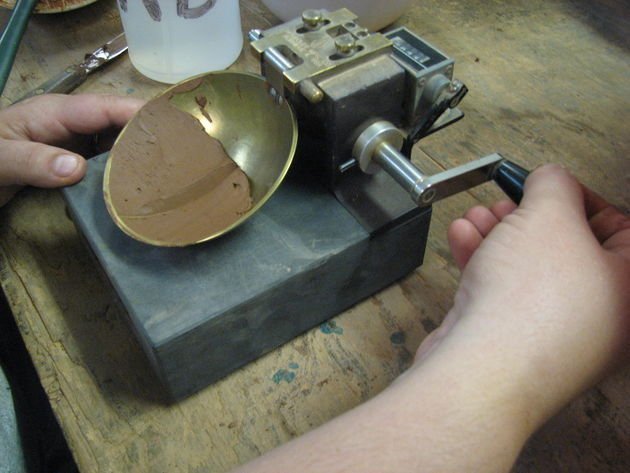 Sandy soil has good conductivity when compared to clay soil. Clay soil has micro size voids. Water raised into these pores in the result of capillary action. Some clay soil also has expansive property due to the absorbed water in pores. 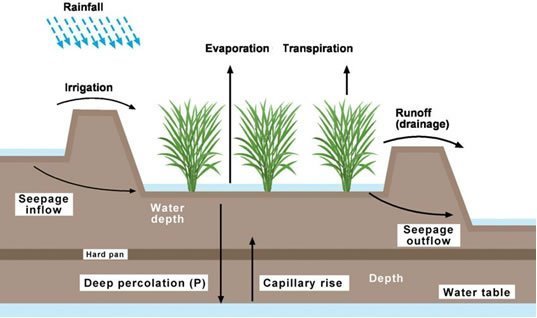 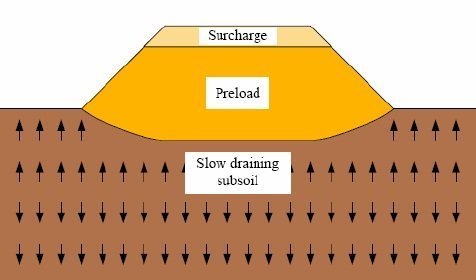 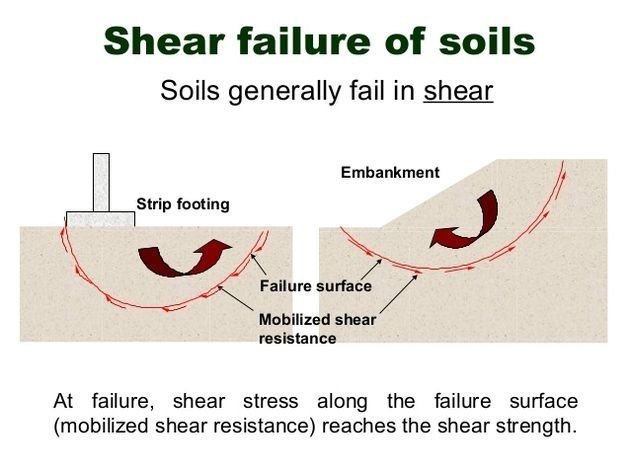 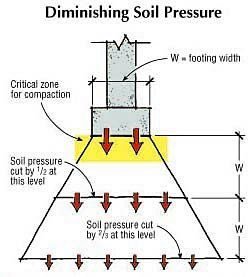 Thanks to all authors for creating a page that has been read 133 times.