Criminalistics is a subdivision of forensics, concerned with locating, collecting and preserving evidence to aid in crime scene reconstruction and to examine in a forensics lab. The forensic specialists working in this field are often referred to as criminalists, crime scene technicians, investigators or examiners. Some jurisdictions mandate the presence of a crime scene technician at every major crime scene. Part of the job includes being ready to offer up testimony in a court of law; although criminalist' are usually brought forth to testify about contamination, cross contamination and chain of custody, some senior examiners have developed an expertise in blood splatter analysis, trace evidence, and drug identification. Criminalistics is a unique branch of forensics because it combines the police science model to record, identify and interpret the "minutia" or minute details of evidence with medical science disciplines such as Pathology, Serology, Toxicology, Odontology and, Psychiatry when interpreting physical and forensic evidence. 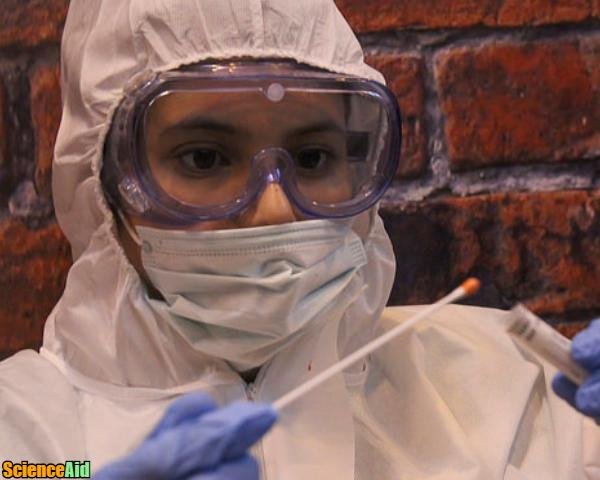 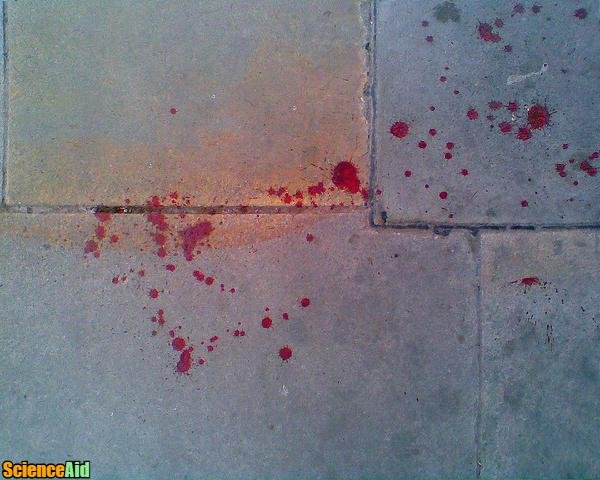 Was this step helpful? Yes | No| I need help
Forensic ballistics expert will look at this evidence and use their knowledge of the effects and behaviour of firearms and projectiles and explosive devices to determine things like what type of firearm was used in a crime or what type of explosive was used; even information like where an explosive detonated from or from which direction a shot was fired. Experts in this field often match bullets and fragments to the weapons that alleged suspects own. 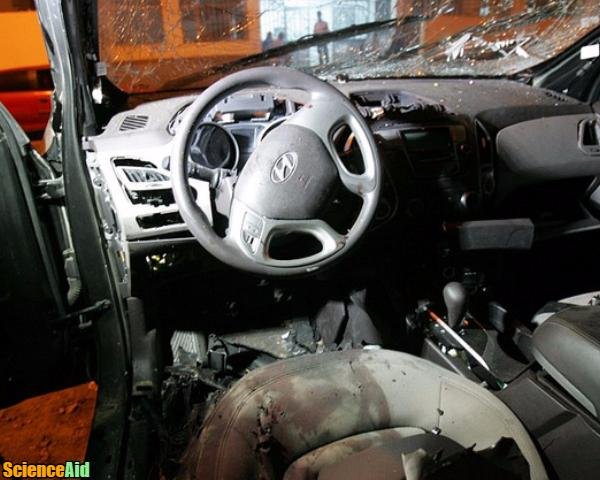 Was this step helpful? Yes | No| I need help
Despite the differences, firearm and tool mark evidence go hand in hand with ballistics. This type of evidence looks at gunpowder patterning, the reconstruction of obliterated serial numbering from firearms and, trajectory reconstruction.
Was this step helpful? Yes | No| I need help
Trace evidence can be transferred between a victim and suspect by brief physical contact. An investigator will often take samples from under a victim's fingernails for examination, especially if there is a sign of a struggle, usually, a suspect's DNA can be found under a victim's fingernails if there is evidence the victim defended themselves. 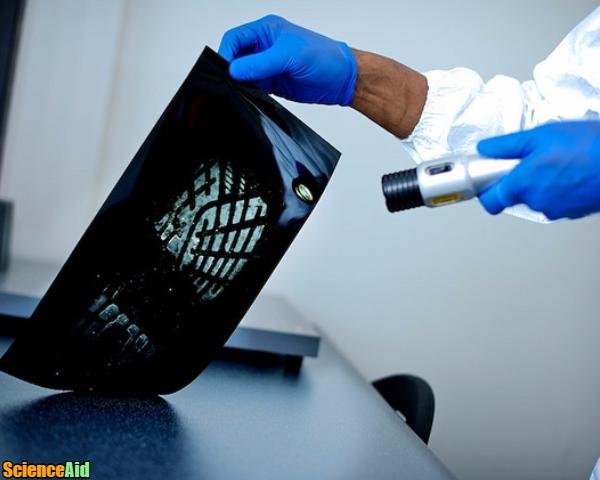 Was this step helpful? Yes | No| I need help

Thanks to all authors for creating a page that has been read 350 times.