Data structure provides the solution to these needs. When data is well organized, required data or set of data can be searched almost instantly.

To set up your computer environment for C programming language, there is need for a text editor and the C Compiler

This main function is to type your program. Most common examples are Notepad++, windows notepad. Files created by this editor are called source file and mainly contained source codes.

The compiler job is mainly to convert the program you write to machine language for the CPU to implement on. For compiling compiler such as C/C++

The algorithm is a step by step procedure which defines the set of rules /instruction to be executed. An algorithm is independent of any language, it can be implemented in more programming. These are some important categories of an algorithm.

CHARACTERISTICS OF AN ALGORITHM

HOW TO WRITE AN ALGORITHM

The algorithm should follow step by step process. Example: 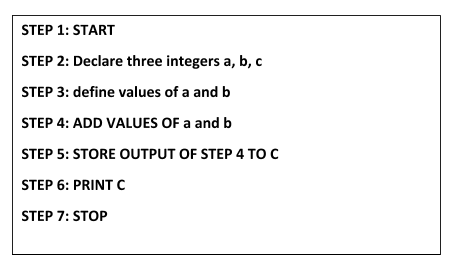 Alternatively, the algorithm can be rewritten as thus

With the second example, it becomes easy for the analyst to analyze the algorithm. A particular problem can be solved in more than one ways. 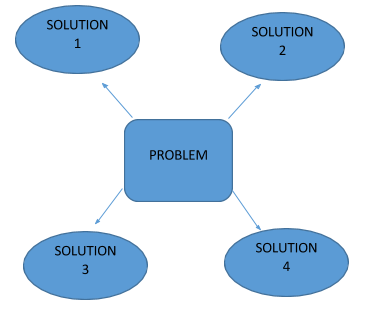 This represents the total amount of memory space required in a life cycle by the algorithm. Space Complexity of any algorithm P is S(P) = C + SP(I)

S(I) = variable of the algorithm

An example is illustrated below, 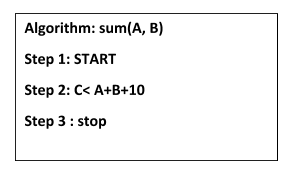 Asymptotic Analyse refers to defining mathematical framing of its run time performance. With this analyses, we can best decide which is the best case, worst case and an average case of an algorithm. For example, the running time of an operation F(n) maybe for another operation g(n2), similarly the running time of the two operations will be significantly same if n is small.

Time required for an algorithm fall under these three categories

Thanks to all authors for creating a page that has been read 9 times.