Edited by JuSilveira, Jen Moreau, Sharingknowledge, Irfan Khan and 1 other

Dissociative Identity Disorder, formerly known as "Multiple Identity Disorder" is a mental disorder that affects 1% - 2% of the global population. The disorder is considered rare, however, the prevalence rates are similar to schizophrenia and bipolar disorder. Anyone can be affected by DID; however, women are more likely to develop it. A mild episode of dissociation is quite common and not indicative of a disorder. These mild episodes are described similar to a daydream.

The name "Multiple Personality Disorder" is no longer used because it was a bit misleading: it gave the impression of several different "people" within the same body. This is not really the case. Dissociative Identity Disorder belongs to a group of dissociative disorder, in which the affected individual person experiences a disconnect from their personality, and a discontinuity between memories, actions, and thoughts. This disconnection is involuntary and is a way of escaping reality, as a coping mechanism. The Diagnostic and Statistical Manual of Mental Disorders[1] describes the following the diagnostic symptoms of DID:

A person with DID alternates between multiple identities or states and these identities may have their own names, backgrounds, memories, characteristics and may even be different ages. Often, the disorder appears as a discoordination of personality without a single "sense of self," giving the impression of multiple personalities.

Most people who have DID have suffered from some kind of trauma or abuse in early childhood, and have were usually exposed to an extensive period of time. As the name suggests, the dissociative identities are often developed as a response to trauma either as a coping mechanism or as a way to separate from the trauma. The DID can also be developed on people involved in natural disaster, after abuse and after military experience.

The main signs of dissociative disorders are: 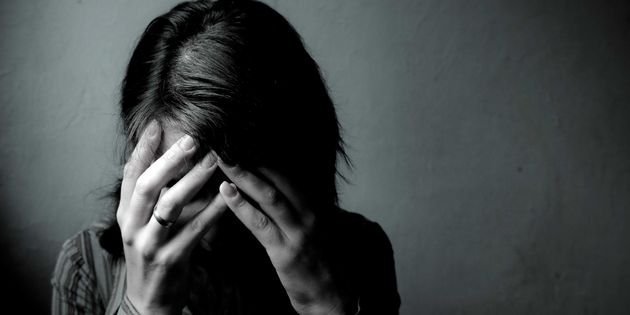 Like many mental health disorders, the diagnosis of DID can be complex and requires both physical and psychological tests and observations. Physical examinations are often used to rule out other conditions that can cause some of the symptoms. Once physical conditions are dismissed, the DID is diagnosed based on personal history and observed symptoms. The treatment for disorders like this one can include both medications and psychotherapy. The treatment doesn't focus on the different identities, but instead on the patient's symptoms/conditions that follow this disorder such as traumatic memories, depression, and dissociative events

Thanks to all authors for creating a page that has been read 376 times.