Effects of Water Pollution On The Environment

Over 70% of the earth is covered by water however, of that 70%, less than 3% is freshwater. Freshwater becomes an even smaller percentage of the earth's water when you consider that only about 0.3% fresh water is found in lakes, rivers, and swamps. Of all the water on Earth, more than 99 percent of Earth's water is unusable by humans and many other living things [1]. This leaves a very small percentage of accessible fresh water. This small percentage is what makes the development of water pollution and in rivers, lakes, and oceans worldwide so problematic.

Water pollution occurs when contaminants enter the groundwater, rivers, streams, lakes or oceans. Most water pollution is caused by humans from industrial waste, fertilizers, untreated sewage,underground storage leaks, marine dumping and oil pollution have caused much of this damage.

Every day, 2 million tons of sewage and industrial and agricultural waste are discharged into the world's water, the equivalent of the weight of the entire human population of 6.8 billion people.

there are significant costs associated with water pollution. 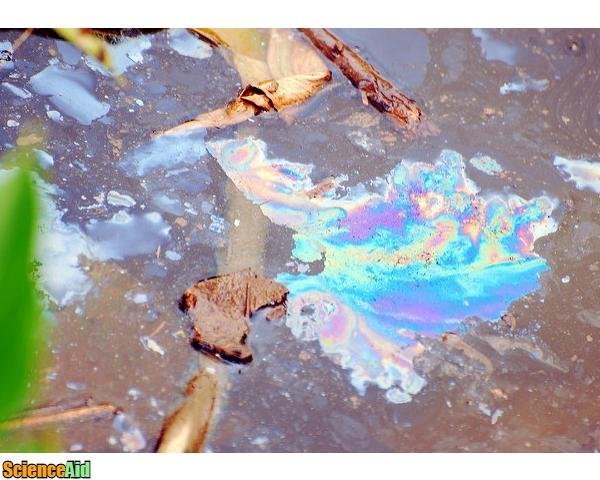 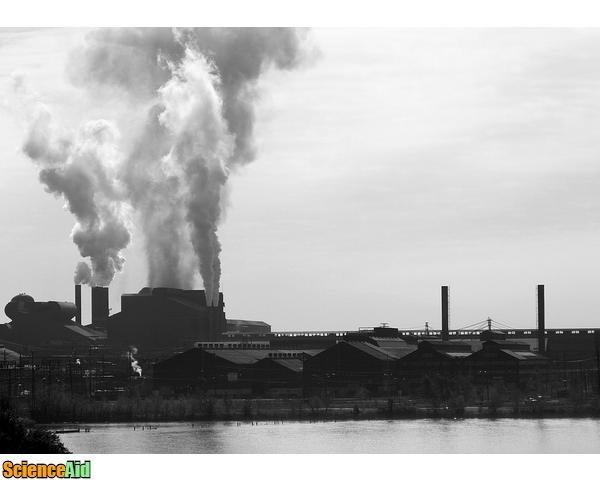 Thanks to all authors for creating a page that has been read 15,695 times.