The Earth's atmosphere is divided into five different layers, all which are very unique. These different atmospheres include the Troposphere, Stratosphere, Mesosphere, Thermosphere, and Exosphere. All three layers function in keeping the Earth habitable, protecting us from the Sun's strong rays, keeping us warm and maintaining comfortable temperatures. Thanks to the atmospheres surrounding us, we even have weather such as precipitation and wind, both of which encourage the well-being of our ecosystem. The atmospheric layers also help protect us from falling debris. NASA [1] reports that there is over 100 tons of space debris that strikes Earth a day. However, the Earth's atmospheric layers ensure that by the time the debris reaches ground level, its innocuous powdery dust. There are several benefits to each of the five layers of our atmosphere. Let's delve a little deeper! 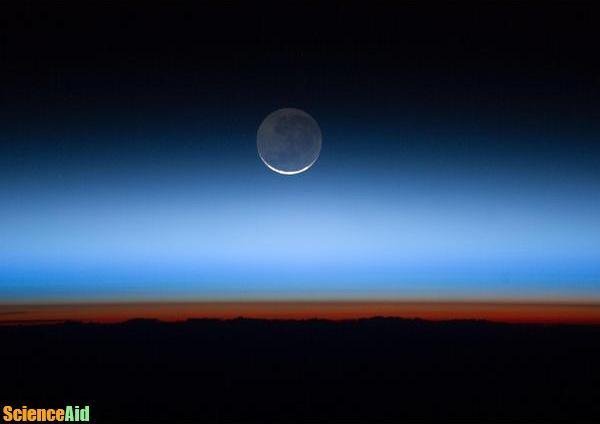 Thanks to all authors for creating a page that has been read 8,260 times.