About the Great Lakes

The Harmed and the Harmful

Lakes Superior, Michigan, Huron, Erie, and Ontario are the five Great Lakes of North America, and together they are the biggest fresh surface water source that the Earth has to offer. The lakes were developed 14,000 years ago as a result of Glacial Erosion; that is, they were left behind after the Laurentide Ice Sheet receded.

About the Great Lakes 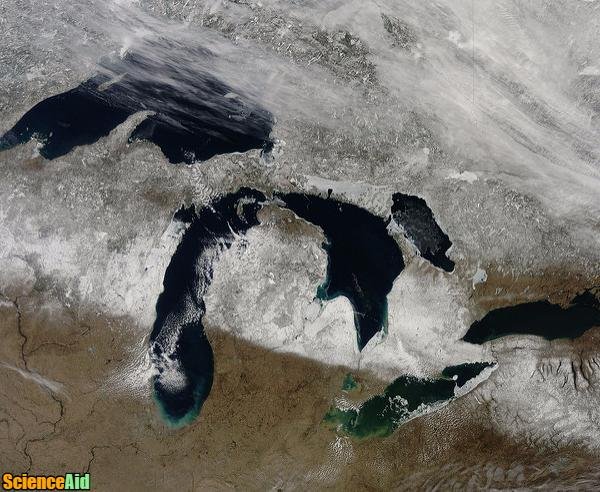 To help you understand the Great Lakes here is some basic information.

The Harmed and the Harmful

There are two main areas that need protection: habitats and wetlands.

Habitats are environments that are homes for organisms (which includes both animal and plant species). Many of these homes in and around the Great Lakes have been destroyed due to pollution, invasive species, shoreline development, ships, and the removal of water from the Great Lakes.
Was this step helpful? Yes | No| I need help

What Needs to be Fought

There are two main sources that harm the Great Lakes: toxic substances and pollution and invasive species.

In the 1960s, algae took over Lake Erie and the lake was pronounced dead. Recognizing that something needed to be done to help save and preserve the Great Lakes, the Canadian and American governments began to take action. Multiple measures were taken to restore the health of the Great Lakes and Areas of Concern were identified. As of 2017, 7 areas of these Areas of Concern have been recovered and 2 are currently undergoing recovery.

Here are the measures taken to restore the health of the Great Lakes:

The Great Lakes Water Quality Agreement was established between Canada and the United States of America. This agreement meant that the two countries would work towards correcting the water quality issue of the Great Lakes.
Was this step helpful? Yes | No| I need help 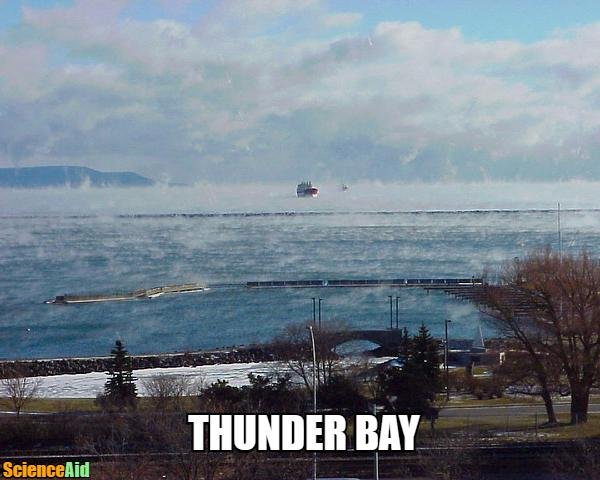 Bellow is a list of the 33 areas that are currently (2017) classified as Areas of Concern and the countries they are located in.

As of 2017, there are 2 Areas of Concern that are listed as in recovery. Both are in Canada: Jackfish Bay and Spanish Harbour.

Thanks to all authors for creating a page that has been read 19 times.