Nature and Psychology of Intelligence

This article is part of a series on 'Introduction to Psychology'. Read the other articles here:

Nature and Theories of Intelligence

Intelligence is defined in many different ways. It is one's capacity for knowledge, logic, problem-solving, understanding and creativity. It's also the ability to choose between two things and the ability to resolve different conflicts. The word "intelligence" is derived from the Latin word "intelligere," which means to comprehend or perceive. Intelligence isn't only observed in humans, but also in plants and animals. There are three main theories of intelligence in the field of psychology. 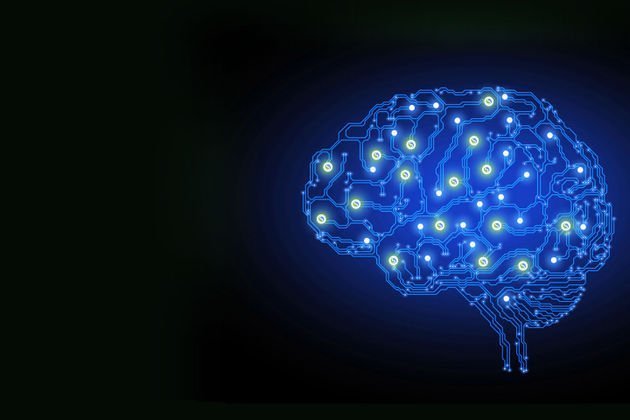 Spearman's theory is known as the two-factor theory of intelligence. 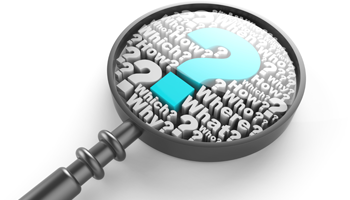 Thurston's theory is that intelligence is a cluster of nine separate abilities, rather than a single ability. Thurston defined the following nine factors.

Structure of Intellect by Guilford

Guilford's theory is that a person's intelligence is based on their mental abilities. He believed that there are 180 different mental abilities organized among the following dimensions: Operations (the act of thinking), contents (the terms we think), and products (the ideas we come up with). These dimensions are structured in a three-dimensional framework. 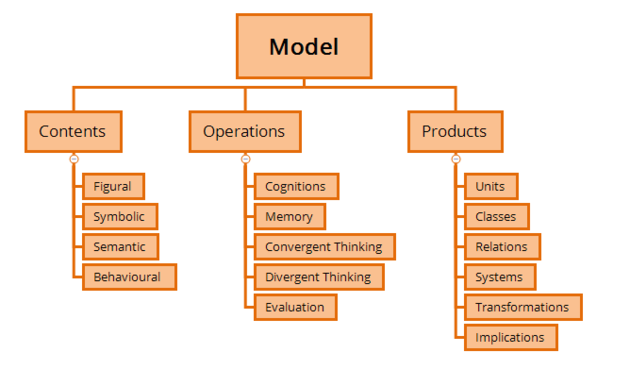 This article is part of a series on 'Introduction to Psychology'. Read the other articles here: 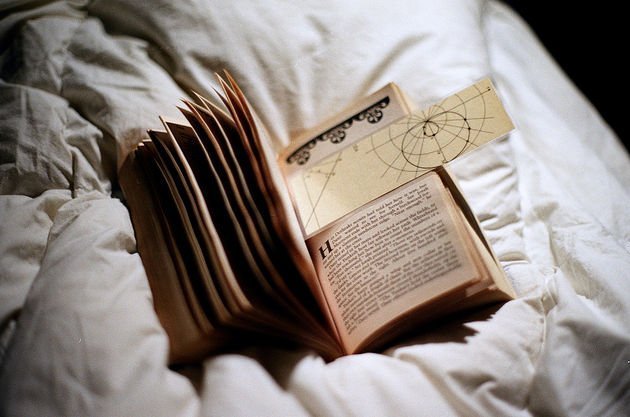 3) Stages and Types of Learning

4) The Psycological Theory of Emotions

Thanks to all authors for creating a page that has been read 10,365 times.