Most everyone knows what fungi look like, they are the mushrooms growing on logs in the forest, and the fuzzy spots that appear on week old bread; even tomatoes and other veggies eventually succumb to fungi. Most people recognize fungi but, few people know that what they see when they look at a mushroom, is just the fruiting body. Beyond the fruiting body, most often times underground, there is an incredibly intricate infrastructure called Mycelium. This mycelium provides the fruiting body with nourishment, it helps plants growing around it to flourish, it is one of the biggest contributors to the decomposition of organic matter, and they are the next frontier when it comes to environmentally friendly materials and packaging. Mycelium is a part of the everyday life and death cycles happening all around us. 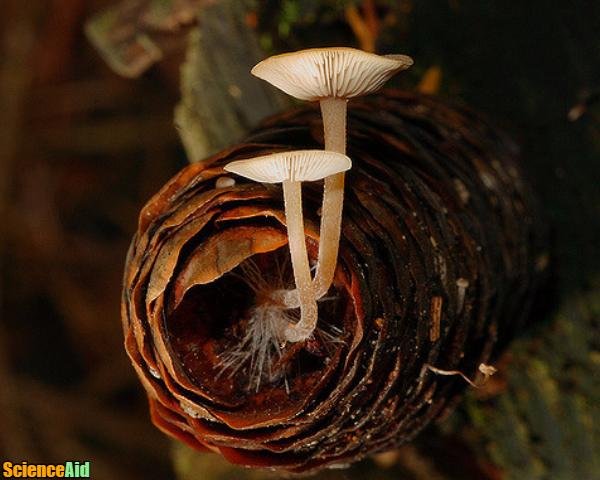 Thanks to all authors for creating a page that has been read 351 times.