Significance of Nanoscience and Nanotechnology

Applications of Nanoscience and Nanotechnology

Nanoscience is the study of atoms and molecules at a nano (10-9 m) scale which is one billionth part of a meter. The properties of the materials at a nanoscale are significantly different from those at a macro-scale.

Nanotechnology is a practical application of nanoscience which deals with the design, production, characterization and applications of physical structures and devices by controlling size and shape at the nanoscale. 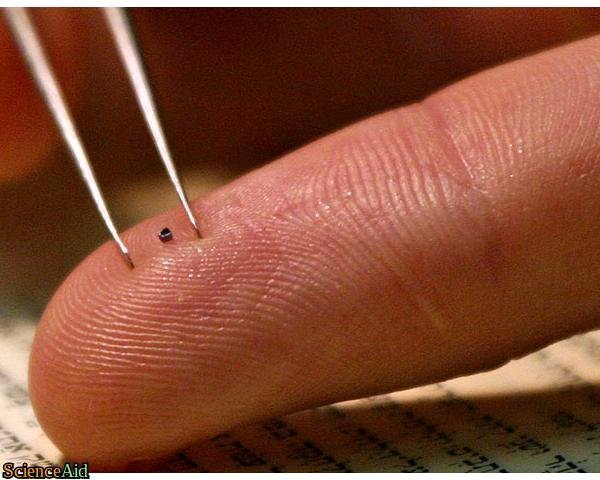 Significance of Nanoscience and Nanotechnology

The word Nano is derived from a Greek word Nano's which means dwarf. Dwarf is an apt term for nano. For example, the diameter of one piece of human hair is about 80,000 nanometer (nm), and the size of a red blood cell is approximately 7000 nm. Atomic sizes are in the range of 30-300 pm, which is actually smaller than a nanometer, while many molecules, including proteins and DNA, can be as big as several nanometers (below 100nm). Nanotechnology is an interdisciplinary field which focuses on the nanoscale amalgam of areas such as physics, engineering, biology, computer science and chemistry.

There are several reasons for the importance and prominence of nanotechnology and nanoscience in materials, engineering, and physics. The characteristics (reactivity, electrical conductivity, color) of materials at nanoscale differ from the bulk properties. For example, bulk silver is non-toxic while silver nanoparticles are known to kill viruses. Nanomaterials can be fabricated by two different techniques; the first method is termed bottom-up technique and the second approach is termed top-down approach. Bottom-up approach has a capability to assemble the structure atom-by-atom while top-down approach deals with sub-sizing of the bulk substance to nano-level. In short, nanotechnology is not just a scale shift, but it is a whole new world of materials which needs to be explored. Size comparison of nanoscale is illustrated in the figure below:

Figure.1- Size distribution of atoms to bulk/macro materials and Nano-devices

Figure.2- Image of a leaf with different magnification (i.e. from macro to nanoscale)

Materials at nano-scale can show unique properities compared to what they exhibit on a bulk scale, producing exciting and exclusive applications. For example:

Applications of Nanoscience and Nanotechnology

The applications of nanoscience and nanotechnology in different areas are illustrated below:

APA (American Psychological Association)
Nanoscience and Nanotechnology. (2017). In ScienceAid. Retrieved May 16, 2022, from https://scienceaid.net/Nanoscience_and_Nanotechnology

Thanks to all authors for creating a page that has been read 359 times.