This article is part of a series on Computer Organization and Assembly Language (COAL). Read the full series here

Binary numbers have a base number that is either 1s and 0s. Computers are heavily bounded with binary digits or bits. Memories are in bits as well, such as KB, MB, GB, TB, PB. It is interesting that computers have only two states, ON and OFF. These states are represented with 1 (ON) and 0 (OFF). When a number is passed from a memory location to another, say, for example, a = 4, the decimal number 1 is being assigned to a variable a. This decimal number is converted to bits : (0100)2 . The CPU signals a memory transfer. In this case, go to a memory where variable a is located. 0100 bits are assigned to variable a.

Well, that was easy, But the real question is, how does the computer know what is 1 and 0? The fact that the computer is an electronic device when power or electricity occurs, it is represented by. When no electric occurs means 0 (OFF). When assigning (0100) to "a", it has to be (OFF ON OFF OFF). 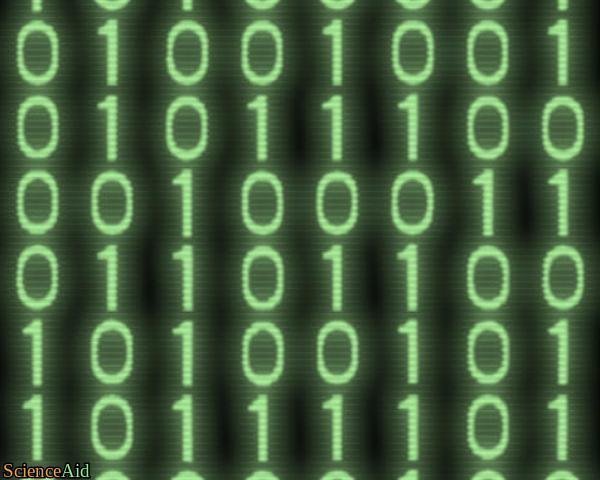 Hexadecimal numbers are numbers with base 16 or hex. They are most commonly used by computer programmers. It has 0-9 digits and from there it is represented as A for 10, B for 11 and so on until F for 15.

Here is the Hexadecimal to binary number chart: 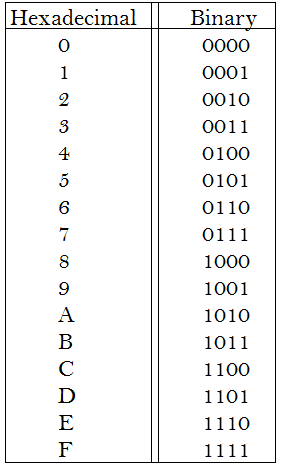 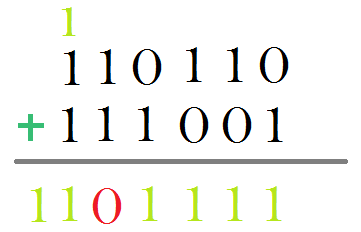 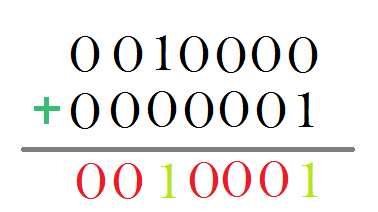 Step 1: Convert the second's bits into 2's complement. Step 2: Add the two bits. Step 3: Neglect extra bit from the result (if any).

Invert all the bits and Add 1 bit to it. 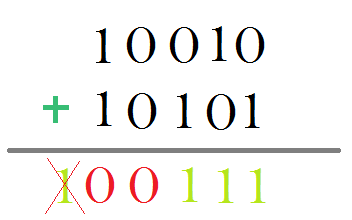 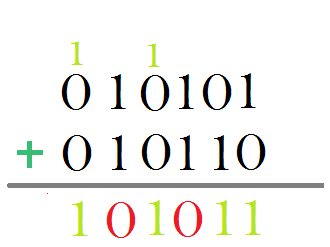 This article is part of a series on Computer Organization and Assembly Language (COAL). Read the full series here

Thanks to all authors for creating a page that has been read 2,406 times.