The majority of electricity in the world is produced from formed fossil fuels such as coal, natural gas, and oil. Because of increased consumption, these natural resources are depleting at a higher rate than their production. Fossil fuels are obtained from biologically degraded materials such as plants and animals. These biological materials are degraded by heat, pressure and biological reaction. There are many challenges to the current global dependence on fossil fuels, including the effect of fossil fuels on the environment and energy security. 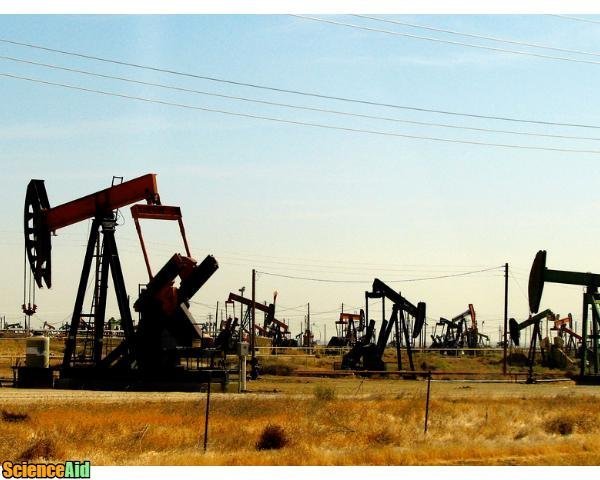 The combustion of coal, oil and other fuels generate carbon dioxide. This increased generation of carbon dioxide combines with nitrous oxide, CFC, and methane to capture outgoing infrared radiation preventing it from leaving the earth. This effect is known as the greenhouse effect. The pre-historic concentration of CO2 was about 280 ppm, but today the amount of carbon dioxide has reached 377 ppm. The greenhouse effect is responsible for erratic weather patterns, droughts, floods, and submerging of low-lying areas due to the melting of ice at poles. 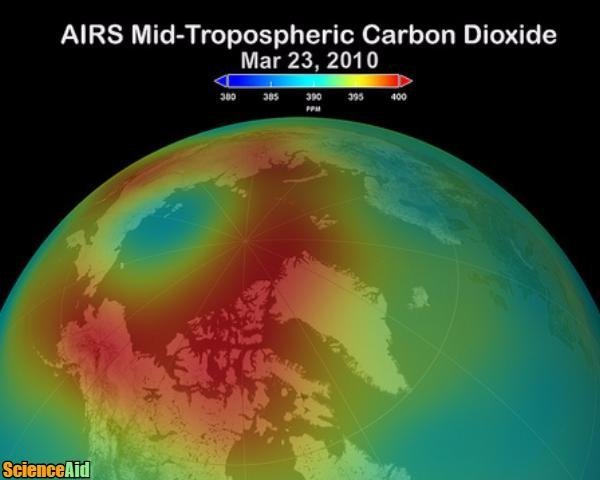 Extraction of renewable energy through solar panels and wind mills 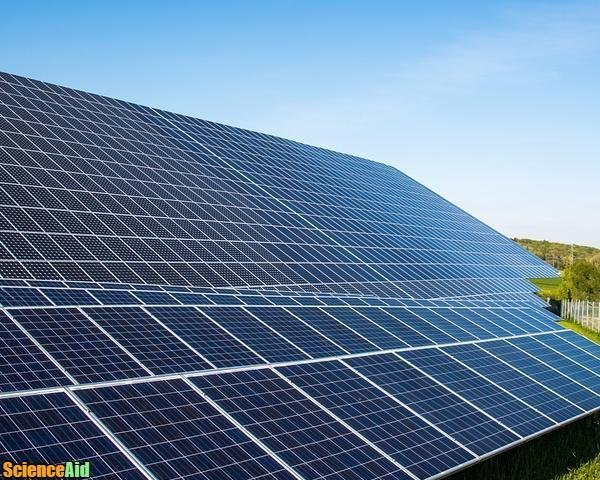 Photovoltaics converts light into electricity. This conversion occurs in light atoms. Solar cells include a thin piece of semi-conductive material that is fabricated to form an electrical field with one side positive and one side negative. When sunlight (light energy) hits the solar cell, the electrons are tapped from the atoms, termed a work function, in the semiconducting material. The ejection of the electrons makes them excited and moving them to higher energy states and free to flow in the external circuit. This extra energy caused by the ejected electrons creates a potential difference or electro-motive force (EMF). These floating electrons are termed photoelectrons and will begin to diffuse depending upon the galvanic potential of a different material or different phases. This built-in potential is also known as galvanic potential. The electrons are captured by an electric conductor creating an electrical current. The magnitude of the voltage produced depends upon the number of electron-hole pairs which are generated by sunlight. The Higher number of electron-hole pairs result in high galvanic potential. 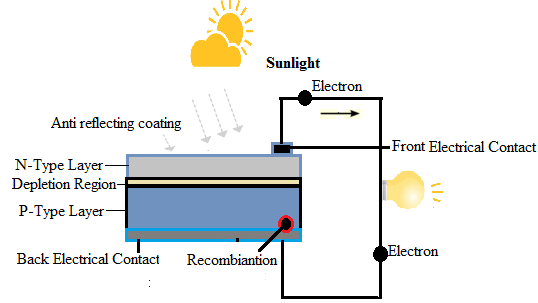 A solar cell converts light energy into electric energy by using photovoltaic effect. Light is absorbed by the active material, and electron-hole pairs are generated at P-N junction formed between P-type and N-type semiconductor materials. By absorbing energy, excited electrons move to the conduction band where they are driven towards electrical contact. These separated electrons develop short circuit voltage and current and drive the load resistance in the external circuit. 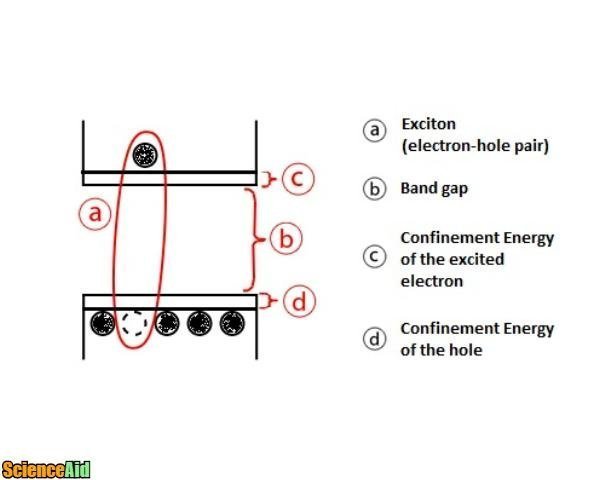 Solar cells are categorized into four generations based on their efficiency and fabrication route.

Evolution of solar cell generations over the years 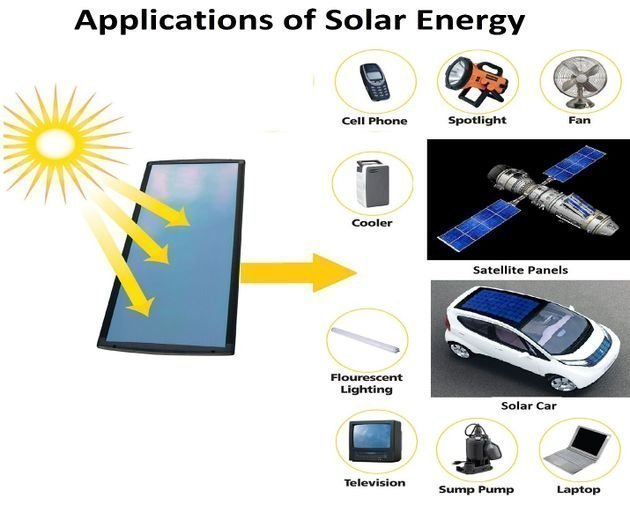 Thanks to all authors for creating a page that has been read 190 times.