As the name implies, smog is defined by the combination of smoke and fog and was coined way back in 1905 by Dr. Henry Antoine Des Voeux.

There are a few reasons for the creation and increased prevalence of smog, the biggest offenders are the increased combustion of fuel in vehicles and industrial fumes. These released chemicals react with the atmosphere in the presence of sunlight to form smog. The significant component of smog and that which makes it so dangerous is ground-level ozone. Wait, ozone is good though isn't it? Of course, it is…when it's in the air, and a natural part of the earth's atmosphere. That ozone is what protects the earth from the sun's powerful and harmful ultraviolet rays. But smog brings the ozone to ground level creating a pollutant that is incredibly harmful to the environment, animals, humans and plants. The ozone then mixes with particulates. These particulates are teeny tiny, about 10 micrometers or smaller and are a mixture of the pollutants in the air, including soot and acid. Although these particles are teeny tiny, they remain suspended in the air creating the brownish yellow grossness typical of smog. 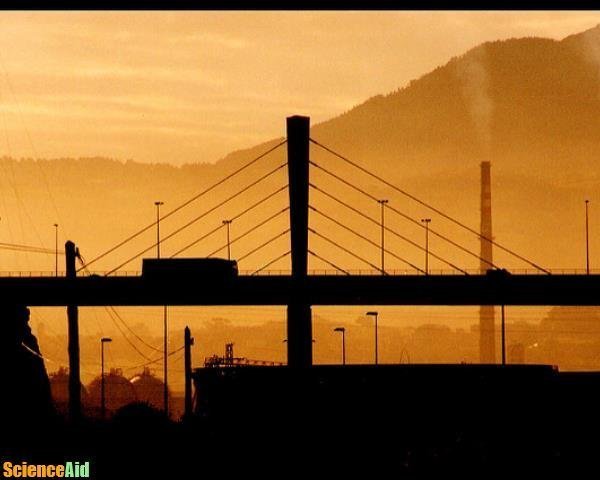 The mixture of chemicals that are contained in smog:

Data from the World Health Organization's 2016 report demonstrated that outdoor air pollution increased 8% globally in the past five years, with billions of people around the world now exposed to dangerous air, [1]. The report outlines the global affects in most areas of the world and states the fast-growing cities in the Middle East, south-east Asia and the western Pacific the most polluted, with many showing pollution levels at five to 10 times above WHO recommended levels. According to the new WHO database, levels of ultra-fine particles of less than 2.5 microns (PM2.5s) are highest in India, which has 16 of the world's 30 most polluted cities [2]. News reports as recent as the beginning of this year have demonstrated Chinese's struggle with air pollution and smog, however, the report states China has improved its air quality since 2011. Nine other countries, including Pakistan and Iran, have one city each in the worst 30. The most polluted city in the world, according to the WHO data, is Onitsha, a fast-growing port and transit city in south-eastern Nigeria that recorded levels of nearly 600 micrograms per cubic metre of PM10s - around 30 times the WHO recommended level of 20 micrograms per cubic metre [3]. 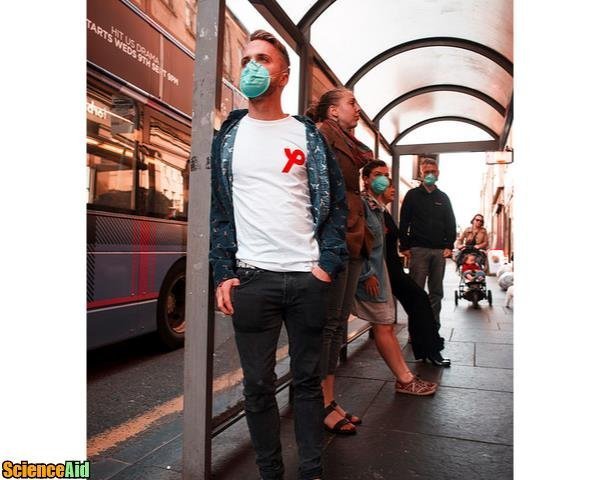 Since 2000, smog-forming emissions have decreased by approximately 50 percent in the U.S. due to Clean Air Act enforcement, pollution controls on large emitters and regulations on cars and trucks. Yet in Western U.S., ozone levels haven't dropped. Scientists believe these areas are usually at higher elevations and closer to the layers in the atmosphere where smog travels over from Asia [4].

Also known as oxidizing smog photochemical smog is formed on a clear and shiny day and results from a chemical reaction of sunlight, nitrogen oxides and volatile organic compounds in the atmosphere, which leaves airborne particles and ground-level ozone [5]. Photochemical smog generally hits peak concentration when the sun is the hottest in the afternoon. Its components include: NOx, CO, CO2, O3, PAN, etc. However, it has larger concentration of CO2. Let's look at the chemical formulations of the pollutants:

The atomic oxygen which is formed, then reacts with atmospheric oxygen to form Ozone (O3).

Nitrogen dioxide can also be formed as nitrous oxide combines with ozone to release nitrous dioxide.

This NO2 can again break down into nitrous oxide.

Nitrogen dioxide can also react with radicals produced from volatile organic compounds (VOC3) in a series of reactions to form toxic products such as peroxyacetyl and nitrates(PAN).

Industrial smog is formed on a cloudy day, independent of light. Contrary to Photochemical smog, industrial smog is most concentrated during the early morning. Its components include SO2, organic acids, nitrates. This type of smog has larger concentrations of SO2. Industrial smog can be extremely toxic to humans and other living organisms in high concentration. Till date, one of the biggest instance of death due to smog-induced illnesses is the Great London Fog (smog) of 1952. Due to a freak weather pattern, cold-air became stationary over the city trapping warm, pollution-laden air above the ground. The smog lasted for five-days and over 4,000 people are said to have died due to respiratory illnesses. Many died the following year after inhaling the poisonous air for five days. 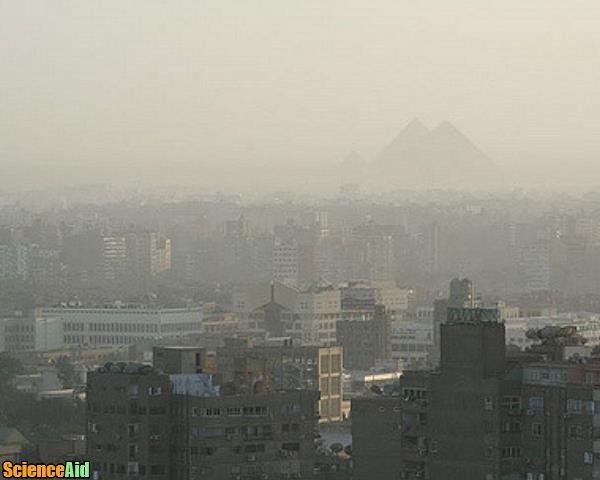 Many natural activities can generate smog such as volcanic activities and some specific plant life effects. While volcanic eruptions discharge huge amounts of particulate matter that lead to the formation of smog an example of plant that causes smog is the Los Angeles creosote bush which is linked to smog occurrences in the area.

Nitrogen oxides and volatile compounds are the key factors of causing artificial, photochemical smog. The formation of smog is due to the presence of a large number of automobiles that burn fuel and release chemicals into the atmosphere and also due to the release of exhausts and chemical compounds from industries and large factories. The industrial revolution can be credited with being the largest contributor to air pollution in the last two centuries. Before the 1950s, the majority of air pollution and the resultant smog was due to the burning of coal and wood to produce heat and energy for cooking and transportation. 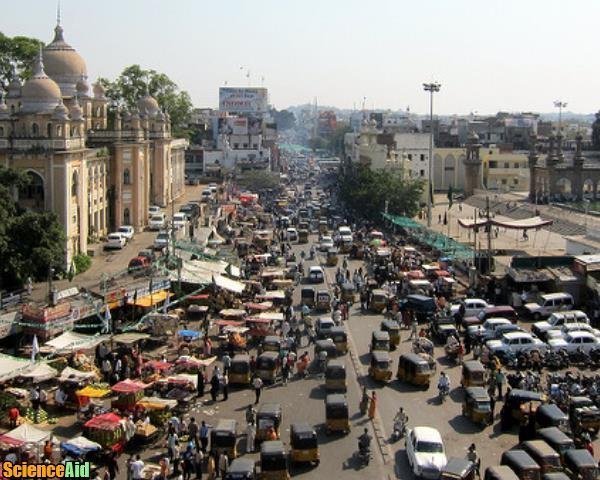 Crops get badly damaged when exposed to high concentration of smog for an extended period of time. Effects of different components of smog on crops are:

According to the Environmental Protection Agency, smog is dangerous to our lungs, reparatory systems and cardiovascular systems. In Beijing, the asthmatic like hack caused by increased smog is termed the Beijing Cough. Research has recently placed smog as a similar threat to smoking. Nanjing University's School of the Environment research demonstrated almost 1/3 of deaths in China were related to smog while The International Energy Agency published estimated that severe air pollution has shortened life expectancy in China by an average 25 months. In California state officials estimate 9,000 Californians die annually from diseases caused or aggravated by air pollution, more than half of them in Southern California [8]. Canadian data from the OMA's Illness Costs of Air Pollution in 2008 found that of the 9,500 premature deaths from air pollution, 1,000 occurred immediately after times of intense smog [9]. Research demonstrates that smog is directly related to:

Thanks to all authors for creating a page that has been read 222 times.