A Space launch facility (SLF) is a site that is used as a launching pad for various space systems such as satellites and space shuttles. Launch sites are utilized for launching orbital or suborbital launch vehicles into space. These launch sites provide the capacity to integrate space launch components such as space launch vehicles, rocket fuel, and payloads. Launch sites can be used for vertical takeoff, vertical landing, horizontal takeoff and horizontal landing of vehicles. After the lift-off, the launch vehicles sail in the air through a territory called launch range, which is installed with telemetry and tracking assets. The equipment installed at the launch range monitors the vehicle's flight until it safely delivers the payload into the orbit. Telemetry and tracking assets may also assist in the recovery of reusable vehicle stages. 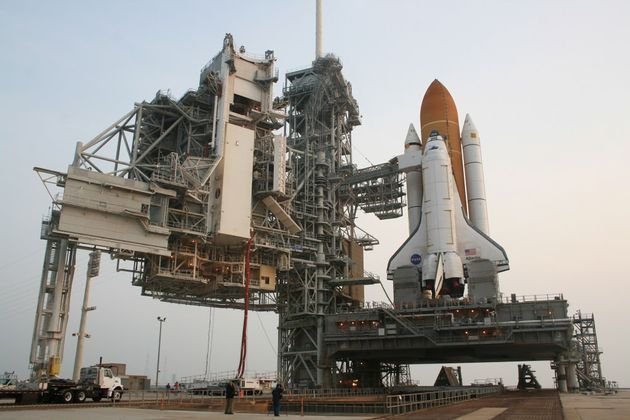 There are a limited number of spaceports (space launch facilities) in the world. More than 20 launch sites have been developed during the modern Space Age. Some launch sites are open to the public, while others are top secret sites. The spaceports are constructed at specific locations which fulfill the technical requirements for flying satellites to orbits above Earth. Over the last half century, more than 5,000 satellites have been sent into the Earth's orbits from these sites, since 1957. 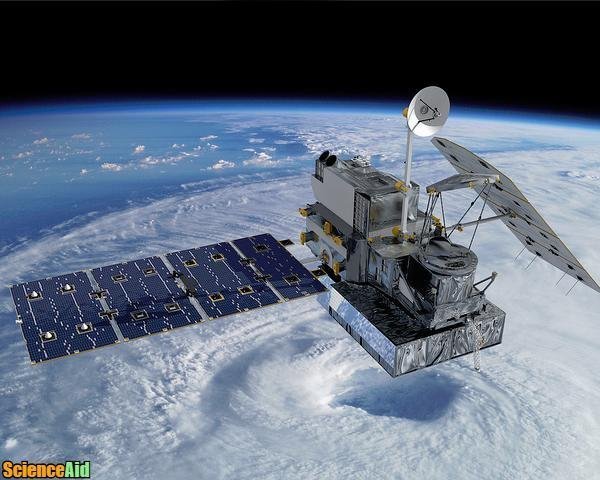 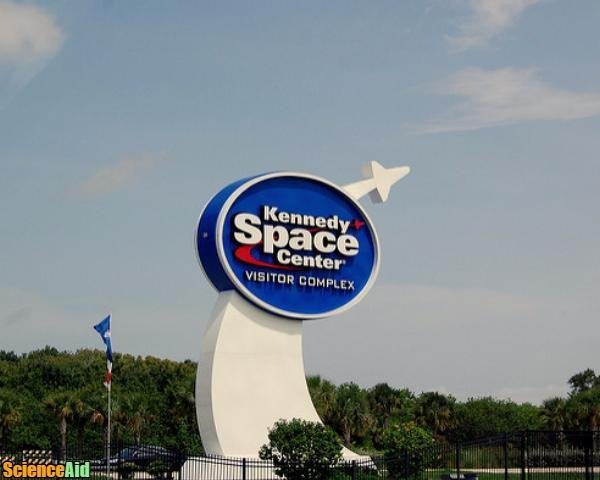 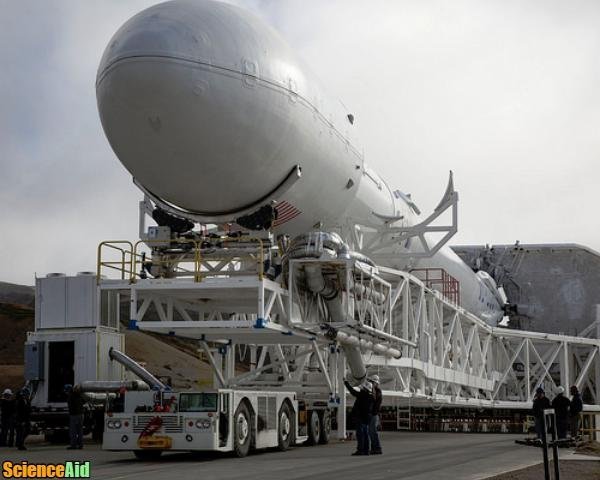 Commercial launching bodies, such as International Launch Survives (ILS), have enabled satellite TV, global positioning systems (GPS) and radio. The history of the commercial launches is illustrated below: 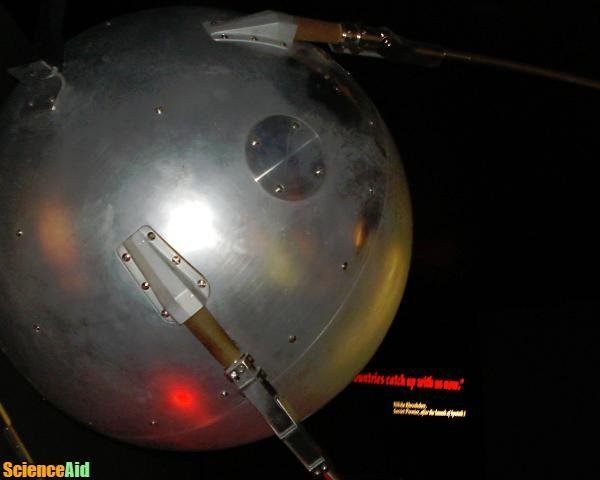 2. The first commercial communication satellite, Intelsat 1, was launched by the USA on April 06, 1965.

3. The Soviet Union started launching satellites on Zenit and Proton rockets in 1985. 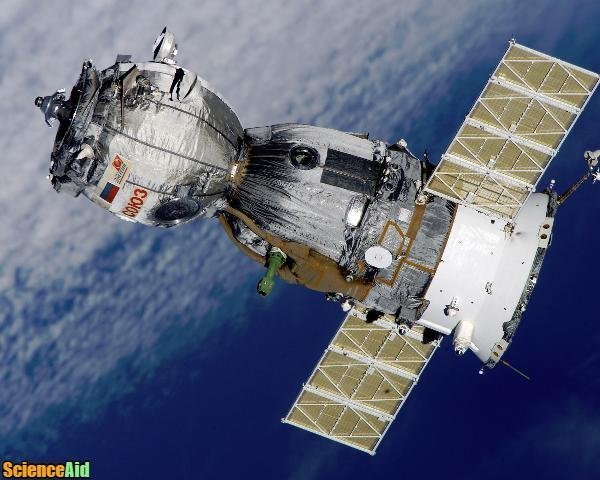 7. ILS celebrated its 50th Proton flight at the launching of the W2A satellite for Eutelsat on April 03, 2009. 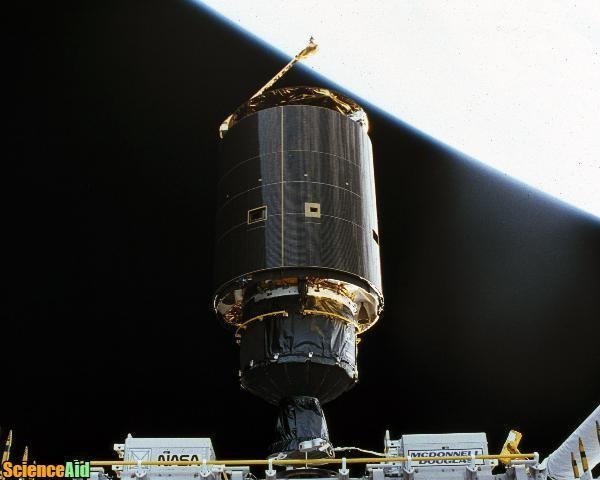 9. First Angara 1.2 was successfully launched from Plesetsk Cosmodrome on July 09, 2014.

Neil Armstrong, the first person to land on the moon, once said, "Mystery creates wonder, and wonder is the basis of man's desire to understand." These wonders of space have driven astronauts to risk their lives to explore the mysteries of space. Besides all the achievements, Russian, and the American space programs have faced numerous losses. 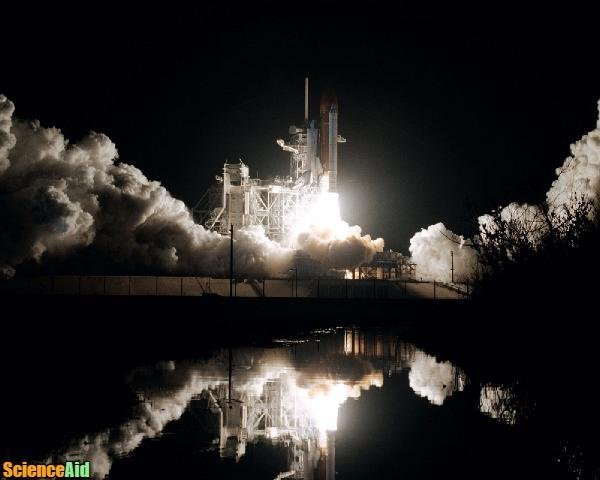 The Columbia space shuttle had a damaged wing during launch which resulted in tearing of the shuttle in the Texas atmospheres during re-entry. Seven astronauts were killed during the incident and the debris was seen falling from the skies of Texas and Louisiana. It was found that the left wing of the shuttle was slashed by foam insulation of a fuel tank during liftoff, allowing blazing gasses to enter the shuttle. 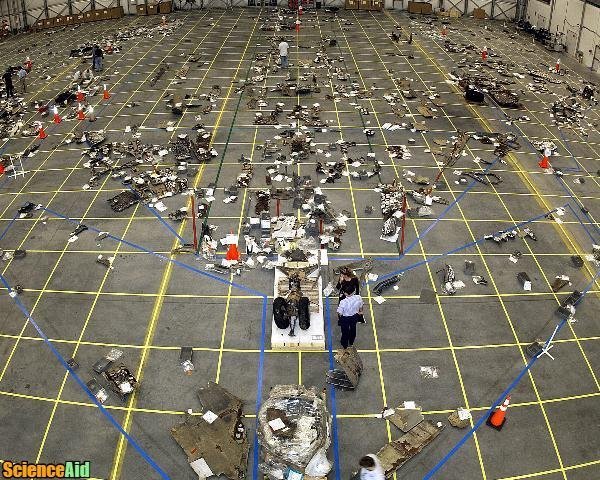 Disassembly of crashed components of Columbia

The space shuttle Challenger exploded just a few seconds after the liftoff. The shuttle was launched from Cape Canaveral, Florida. Seven team members, including beloved Teacher-In-Space Christa McAuliffe, were killed in the accident. After five months, the major cause of the accident was made public: Two O-rings of the shuttle had failed during the launch. 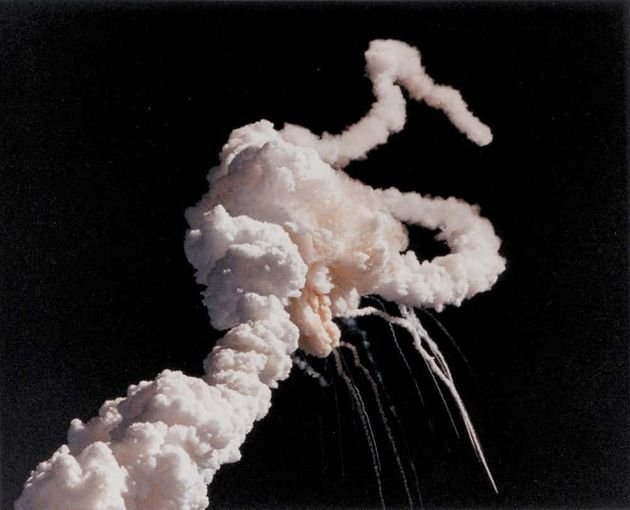 Explosion of Challenger after lift-off

The Soyuz 11 was the first manned mission to board the world's first viable space station, Salyut 1. A milestone was achieved when the crew of three left the ground station on June 07, 1971 and spent over 23 days in orbit. Everything went according to the plan but the astronauts were found dead on their return. An air vent had opened during the shuttle descent, which resulted in rapid decompression in the cabin. For around eleven minutes, the unlucky three astronauts became the only human beings in the history to be exposed to the space vacuum at a height of over 60 miles. 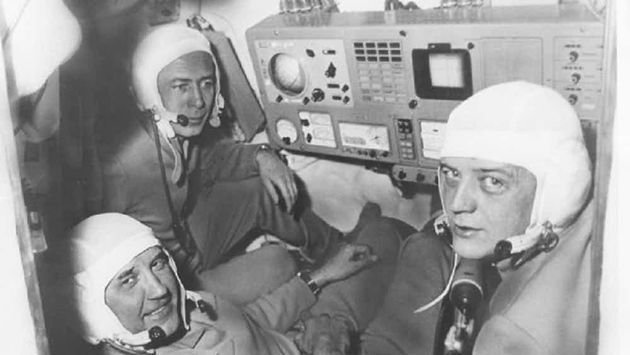 Death caused due to decompression in cabin

A flash fire erupted in the Apollo 1 during its routine launch-pad test. Three astronauts were killed during that incident. The deaths of Roger Chaffee, Ed White and Virgil "Gus" Grissom forced NASA to take a break from their space race with the Soviet Union and focus on design changes which were critical to the NASA's later successes. 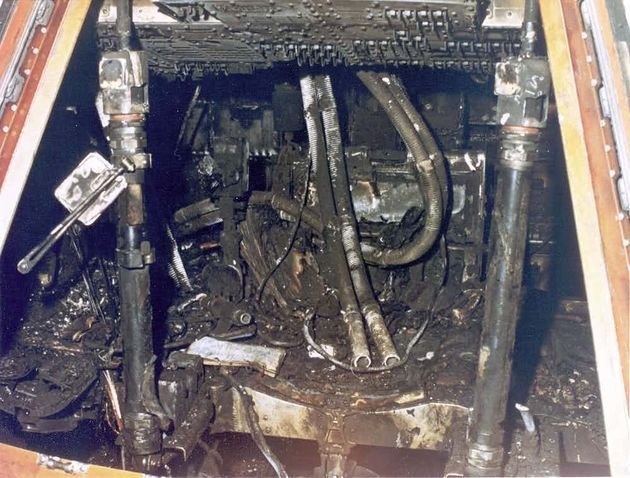 Eruption of flash fire in Apollo 1

Thanks to all authors for creating a page that has been read 36 times.