What is Space Radiation?

Space radiation is defined as energy bundles of particles traveling at an extraordinary fast speed. These particles contain radiated waves or sub-atomic particles that transport energy to another entity or source, Cite error: Closing </ref> missing for <ref> tag.

Other sources of space radiation include: 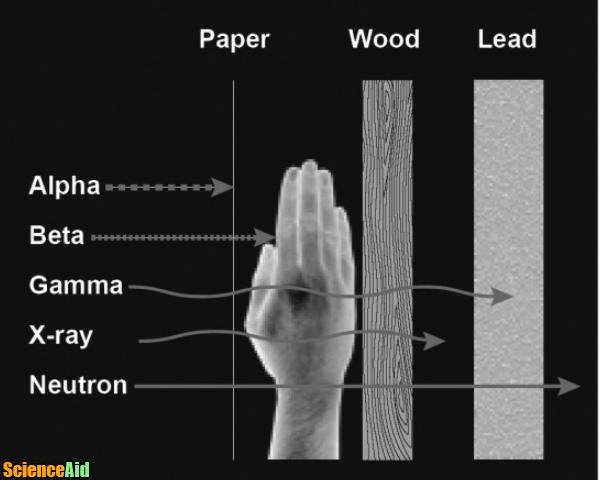 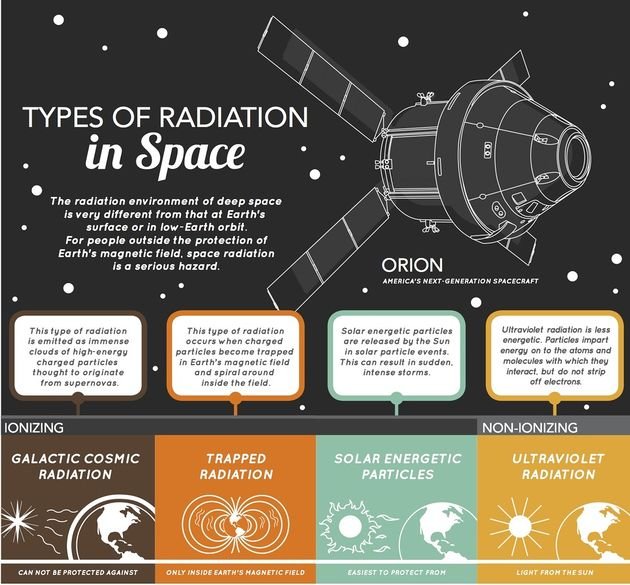 Space radiation cause both acute and chronic health problems in astronauts. 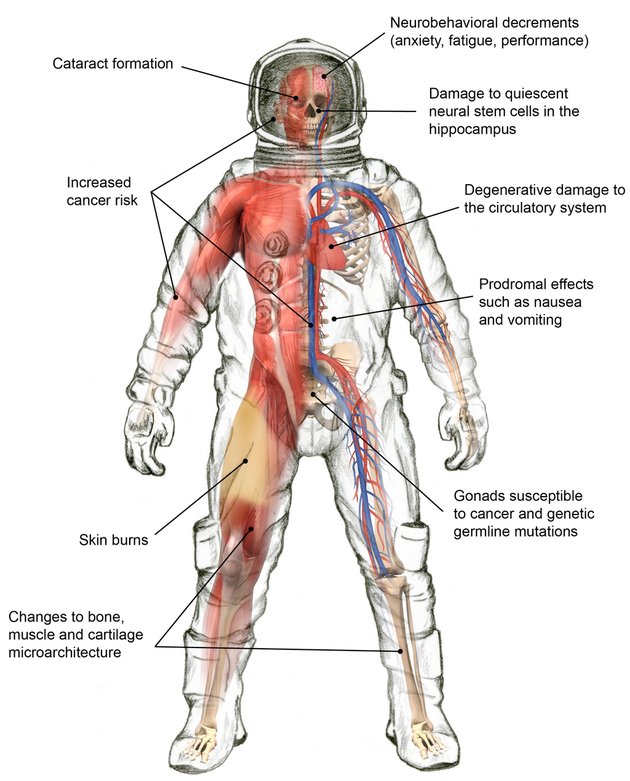 Thanks to all authors for creating a page that has been read 307 times.