The term stealth is defined as covert or concealed movement. When used to refer to warships, fighter aircraft, and submarines, stealth is similarly characterized as reduced visibility of modern aircraft in visual, audio, infrared and radio frequency spectrum. Presently, stealth technology continues to be extensively researched and progressed by scientists and engineers. The most powerful nations of the world including USA and Russia have spent billions of dollars to develop and promote stealth technology. 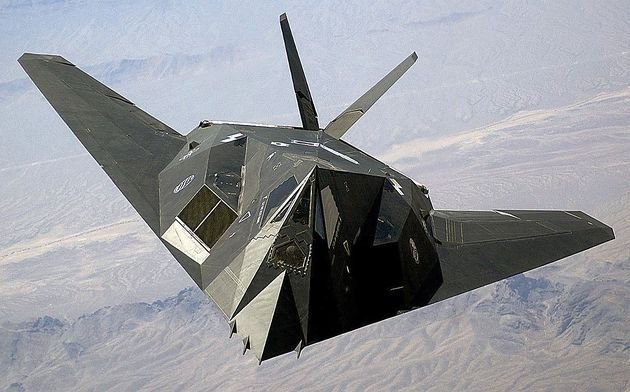 Radar functions as an object identification system. The words radar is an acronym for Radio Detection and Ranging. Radar transmits electromagnetic (radio) waves via an antenna through the air until the waves collide with an object. Once the waves collide with an object, the wave is reflected back to the antenna. The reflected signals are processed to estimate the size, geometry and exact position of the object from the radar source. Radar technology can detect the moving velocity of any object. An example of this detection and signal process is the use of radar guns by police to apprehend speeding motorists. Radar is also used in space, synthetic aperture radar (SAR) is installed in space shuttles and satellites to generate comprehensive topographic maps of earth and other planets. 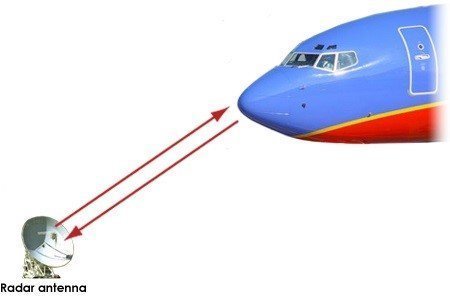 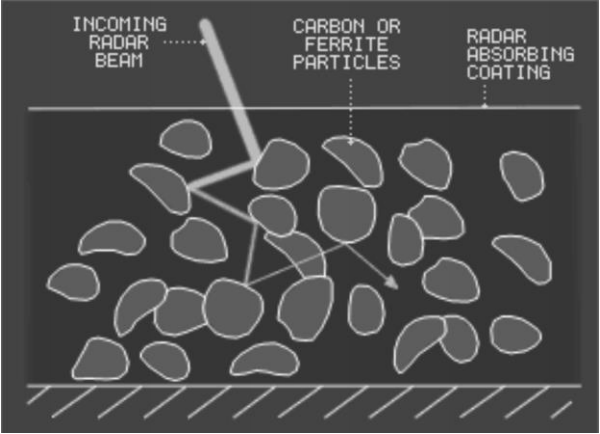 Thanks to all authors for creating a page that has been read 1,855 times.