When a molecule contains one or more chiral (light-absorbing groups or chromophores) the groups absorb left and right handed polarized light differently. This difference in absorption is called circular dichroism (CD). CD is used as a spectroscopic technique to study chiral macromolecules, particularly for the secondary structure of proteins. 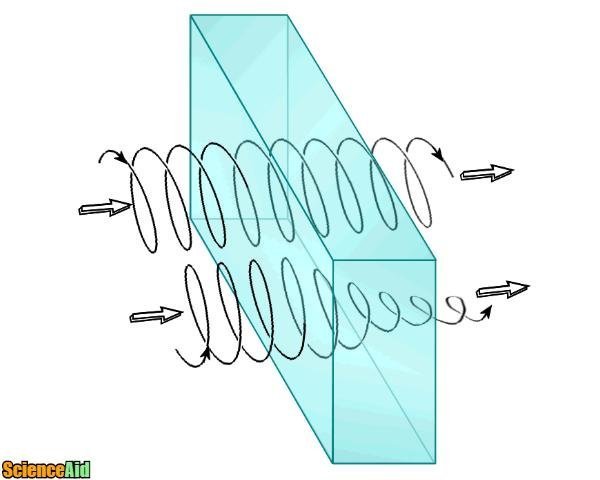 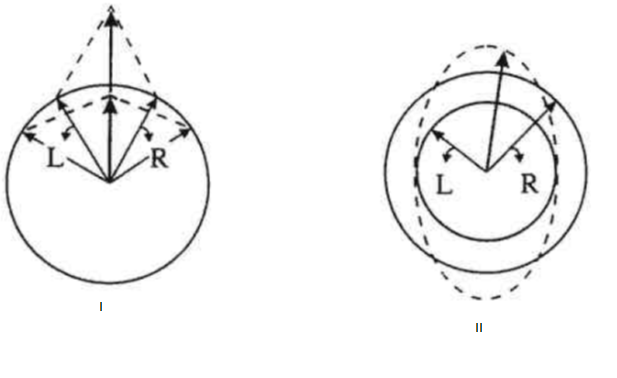 In practice, the CD instrument (spectropolarimeter) displays the dichroism at a given wavelength of radiation expressed as either the difference in absorbance of the two components

The simple numerical relationship between

A CD spectrum is obtained when the dichroism is measured as a function of wavelength. In most biological work, observed ellipticities are of the order of 10 millidegrees.

Proteins can absorb light in the near UV (320-260nm) and far UV (240-180nm) regions. In far UV CD, the dichroism is due to the chirality of the peptide bond which gives information on common secondary structures like α helix and β-pleated sheets. Near UV signals are weak because only a small number of aromatic amino acids or prosthetic groups contribute to the CD signals in near UV region. The tertiary folding of a polypeptide chain places these aromatic side chains in the chiral environment, giving rise to a CD spectra that is typical for the native structure. The presence of disulfide bonds in proteins can also be detected from signals in the 240-290nm range. Different forms of regular secondary structures in peptides and proteins display characteristics spectra: 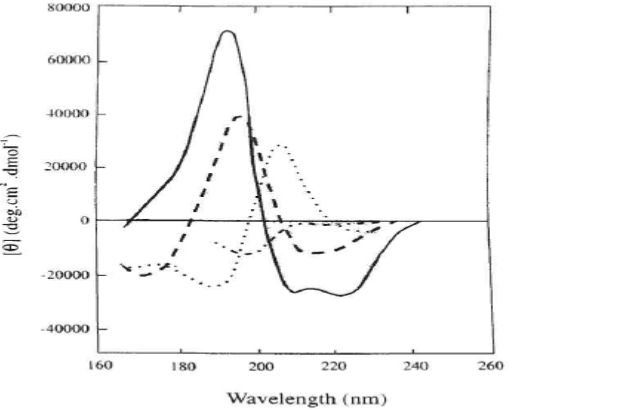 Thanks to all authors for creating a page that has been read 3,067 times.