There are two types of force:

If two slides or planes are in contact, the roughness of the planes /slides prevents them from sliding freely over one another. This is an effect of friction. Friction is defined as a force which acts at the surface of separation between bodies in contact or planes and tends to oppose the motion of one over another. There are two types of friction: Static Friction and Dynamic Friction. 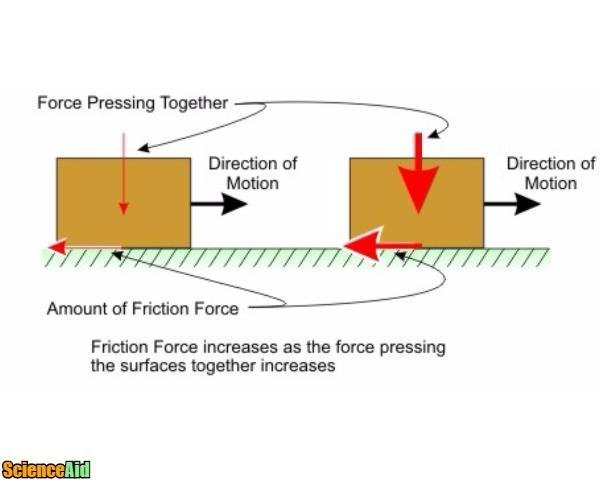 Static friction is the maximum force that must be overcome before a body can move over another. For example, imagine a block of mass on a table (with a pretty rough surface) with a force spring to one of its ends. When a small pull force is applied the spring, the mass block remains in its position. If the force is increased gradually, it will get to a certain value at which the block will just start to move, and it might start as a small displacement to the direction of the force applied or a little slide. This value is called static frictional force.

Sliding, kinetic or dynamic frictional force is the force that must be overcome so that a body can move at a uniform speed over another body.

Using the above diagram, this principle can be well understood. Consider an object moving at a particular speed. A force reduces the speed. For the object to maintain a constant speed, a force must be applied intermittently to avoid deceleration. This force is called dynamic friction.

The Law of friction states that "Frictional force (F) is roughly proportional to the normal reaction (R) between the two surface in contact." Mathematically, the law can be represented as follows;

Where µ = co-efficient of friction

The co-efficient of friction is dimensionless.

The ability of friction to impede motion is widely applicable from everyday applications to more specialized applications including: 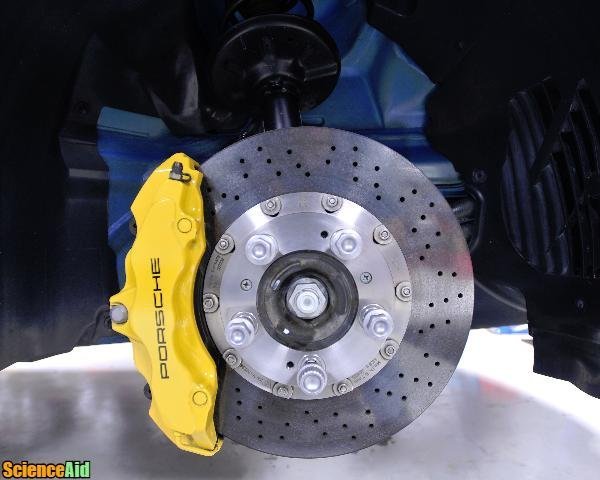 Thanks to all authors for creating a page that has been read 78 times.