Wildlife conservation is the effort to save and preserve wild animals and their homes (habitats). This conservation is a crucial practice as World Wildlife Fund's 2014 Living Planet Report[1] states that the populations of species with vertebrate (birds, fish, mammals, reptiles) have shrunk in the past 40 years by 52 percent.

It is important to note that as the world and ecosystems change, some wildlife species do naturally become extinct; however, humans have been escalating how quickly animals are disappearing from the Earth. Below you will find a discussion on what is putting wildlife in danger, two approaches to conserving animals, who is involved in preserving animal life, species that are currently endangered, animals that have already gone extinct, and why it is important that we try to save wildlife.

There are factors out of human control that endanger animals, such as meteors hitting the Earth (think of the dinosaurs) and ice ages coming and going (there have been 5 major ones so far). Today, humans are the biggest threat to wildlife survival.

Here are six factors that are endangering animals.

What is global warming? Global warming is when the average global temperature increases. According to NASA,[2] the world's average temperature has increased by 0.8° Celsius or 1.4° Fahrenheit in the past 140 years, with two-thirds of this increase developing in the last 45 years. What does a temperature increase mean? Shorter, warmer winters? A temperature increase means weather extremes, and these climate conditions affect the Earths surface and alter habitats. For example, warmer temperatures can bring hibernating animals out of hibernation sooner, which is dangerous to their survival as they will be unable to find enough food. Here are some extreme weather examples that you may have been noticing:
Advertisement
Was this step helpful? Yes | No| I need help
Deforestation is the act of cutting down all the trees in an area. This may be done for lumber or to create more space for the growing human population. Clearing forests destroy habitats and food sources, displacing animals and threatening their survive. National Geographic[3] mentions that the Earth has already lost more than 80 percent of its natural forests. 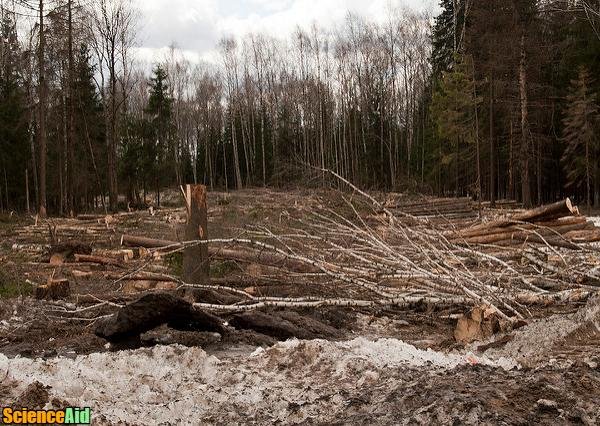 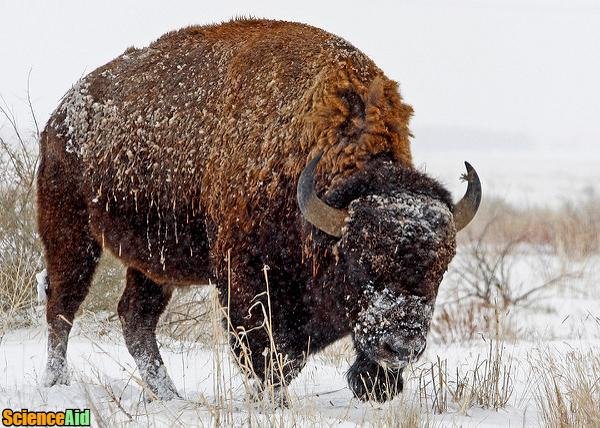 Was this helpful? Yes | No| I need help
The wise use approach is sometimes called the sustainable use, and people who believe in this method would answer in the affirmative to the question, "Are [animals] beings that should be used for sustenance?" People who follow this approach want to conserve animals in order for the animals to continue to provide people with food, resources, and recreation.
Was this step helpful? Yes | No| I need help 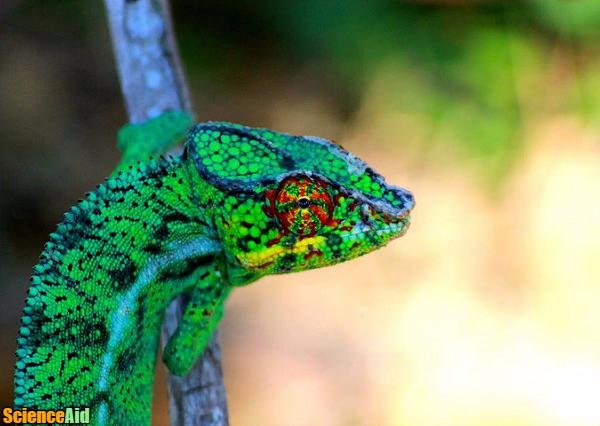 There are both government and non-government organizations pursuing wildlife conservation.

In 1980, the World Conservation Strategy, which outlines conservation actions, was created by the International Union for Conservation of Nature and Natural Resources. The United Nations Environment Programme, the World Wildlife Fund, The Food and Agriculture Organization of the United States, and the United Nations Educational, Scientific and Cultural Organization all helped with the development of this strategy. The World Conservation Strategy has three main sections: the objectives of conservation and requirements for their achievement; priorities for nation action; and priorities for international action. 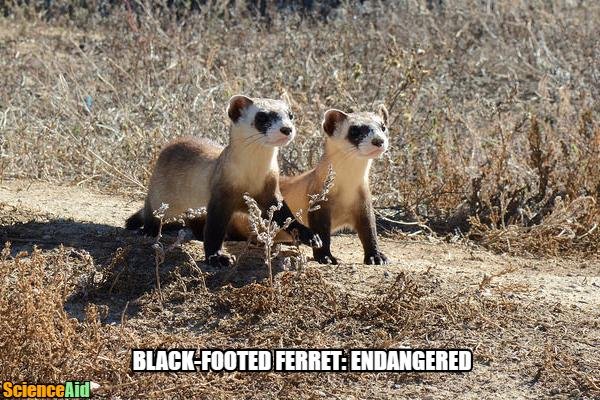 World Wildlife Fund[4] identifies 5 levels of being endangered: least concern, near threatened, vulnerable, endangered, and critically endangered. Let us look at where some animals stand in regard to these categories in 2017. 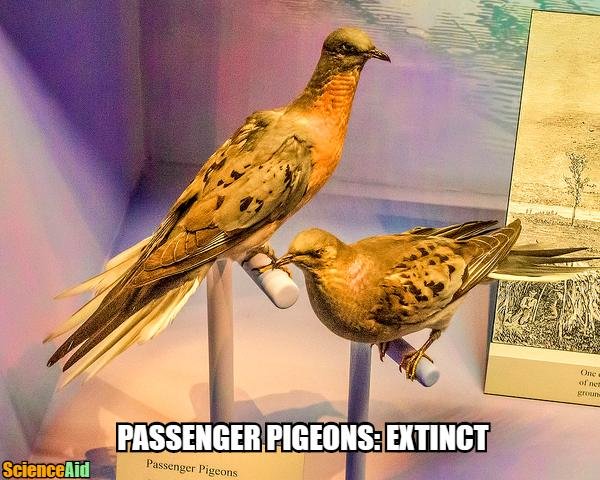 Commonly known species that have gone extinct are the sabre-toothed cat, woolly mammoth, and the dodo. Here is a list of recent animals that are no longer in existence. The year they were declared extinct is included: 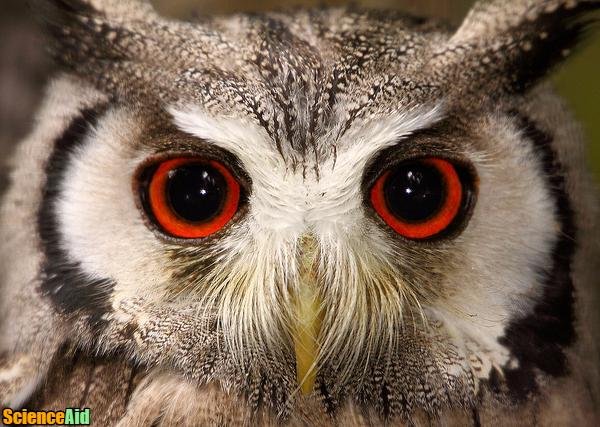 Why is it so important that we prevent animals from becoming extinct? There are practical reasons, such as needing animals for their meat, fur, and bones. Predators also help control herbivore populations, which in turn assists in balancing the ecosystem, and humans need healthy ecosystems in order to survive.

On the creative level, wildlife helps to inspire artists. On the spiritual level, people can make connections with nature which bring them peace of mind.

Thanks to all authors for creating a page that has been read 239 times.