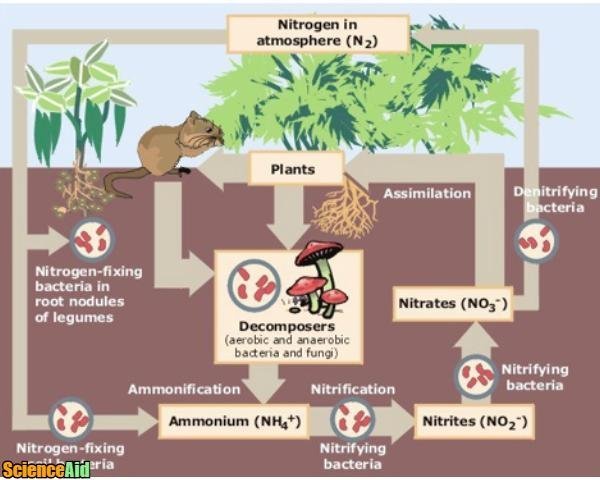 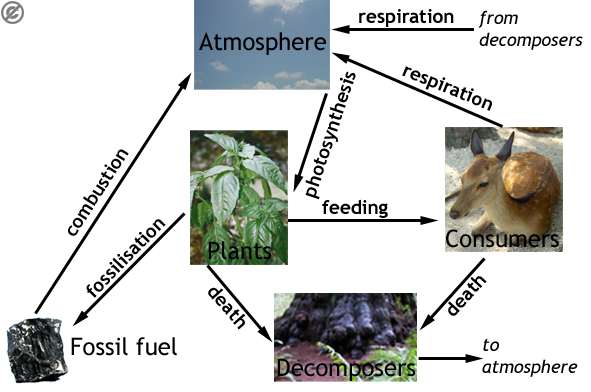 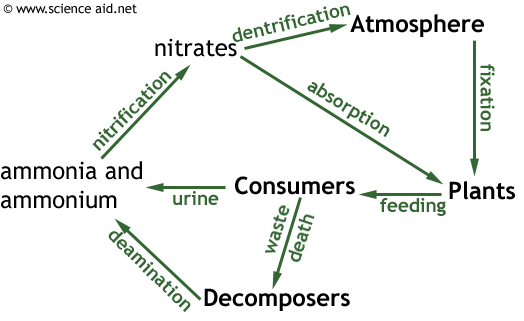 Thanks to all authors for creating a page that has been read 61,937 times.