Edited by Simo, SmartyPants, Sharingknowledge, Jen Moreau and 1 other

We use electricity every day, sometimes without even realizing it. Electricity enables us to use our laptops, phones, TV's, to light our homes, heat our pools, wash our clothes and dry our hair. The flow of energy from power plants into our homes and throughout our communities occurs through a utility grid.

Electric current is defined as the movement of electrons inside conductors and between two points of a circuit. To understand this concept, an understanding of the Atom is necessary. 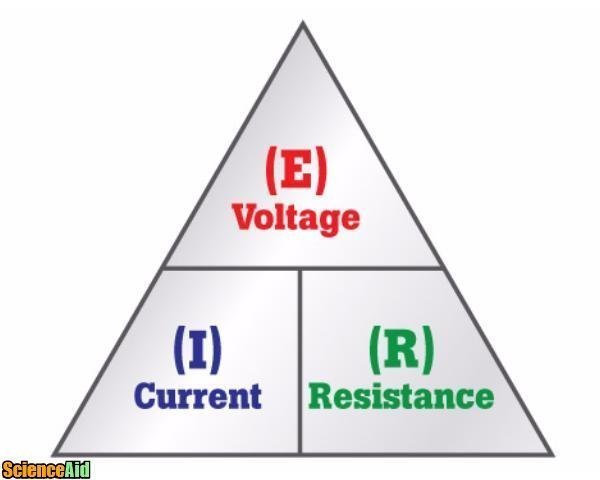 Thanks to all authors for creating a page that has been read 38 times.