What Is Crestor Used for

Does Crestor cause weight gain?

Crestor or rosuvastatin is a type "statin" which are lipid-lowering medication drugs also called HMG-CoA. When used along with diet, exercise, and weight-loss it decreases the levels of high cholesterol in the body and relieves its associated conditions. It also increases the level of the so-called good cholesterol and prevents cardiovascular diseases. 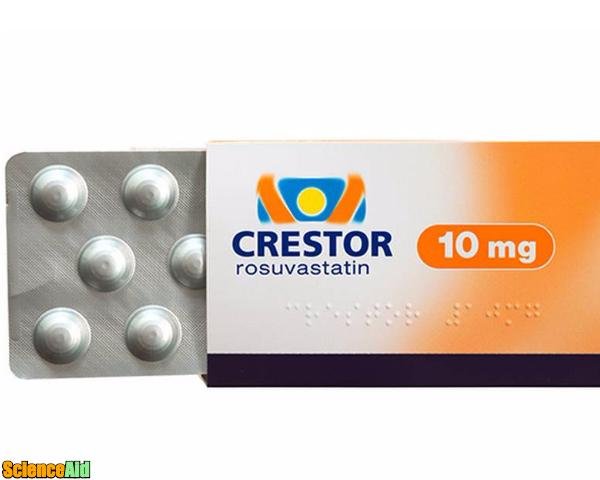 Cholesterol is a type of fat found in our blood. It has a very significant role in developing different parts of the body such as our brain and skin and in sustaining their optimal function. We obtain cholesterol from foods we ingest such as meat, eggs, butter, cheese, and milk. The liver is in charge of processing cholesterol and delivering it to the rest of our body. Even though it is important, our body doesn't need too much cholesterol. When blood is saturated with too much of it, the arteries that carry blood around our body can get blocked. High cholesterol is a risk factor for heart attacks and strokes. People can become sick to the point where they need to take medication to reduce the amount of cholesterol in their blood. In such cases, a healthy diet and lifestyle are always recommended, Crestor is a prescription drug of great aid. 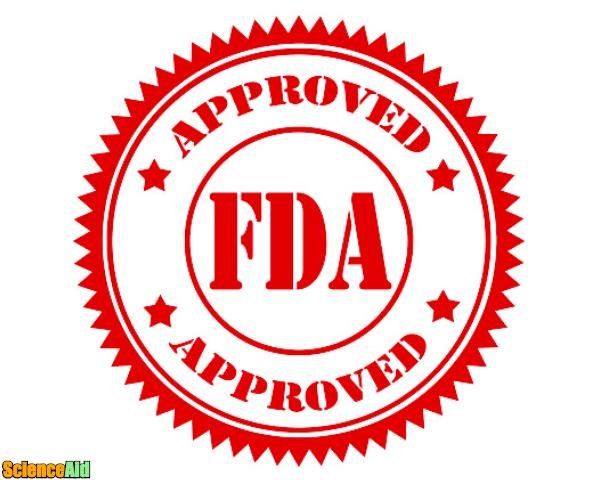 Crestor is a product developed by a Japanese company called Shionogi & Co. However, since 1998, AstraZeneca got worldwide rights on this drug. AstraZeneca indicated in 2003 that Crestor had been officially approved by the Food and Drug Administration (FDA) in the United States of America. The FDA protects and promotes public health through the regulation of many different products related to food safety, dietary supplements, prescription and medications, vaccines, biopharmaceuticals, among others. Crestor got approved in the U.S. to treat high LDL cholesterol (dyslipidemia), total cholesterol (hypercholesterolemia), and triglycerides (hypertriglyceridemia). 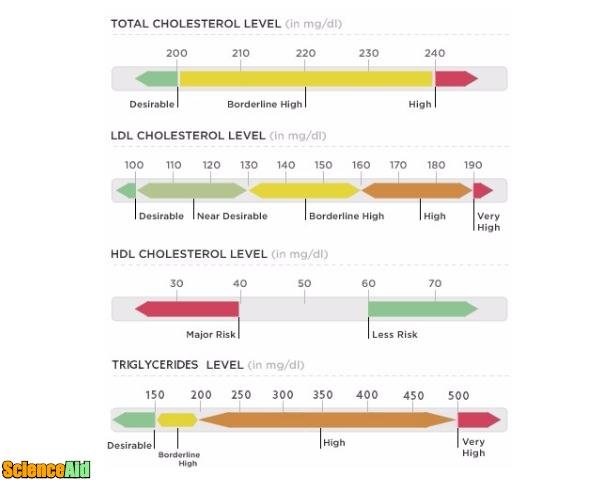 A suitable LDL level is below 200 milligrams per deciliter (mg/dL) (6.22 millimoles per liter, or mmol/L), and LDL should be under 100 mg/dL (3.37 mmol/L). If a blood test indicates that someone has high cholesterol, lifestyle changes may be made to lower their cholesterol such as changes in diet, increase exercise, and avoid smoking. However, even with lifestyle changes some people are not able to lower their cholesterol and must turn to pharmaceutical interventions. 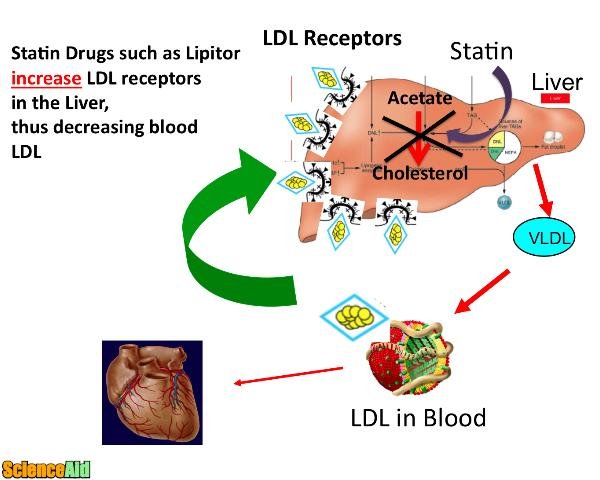 Statins are usually the first type of medication prescribed to lower LDL. Why? Statins can lower triglycerides, another kind of blood fat and at the same time, slightly increase your HDL. They work by blocking the secretion of a substance which our body requires to produce cholesterol. Other types of statins are fluvastatin, lovastatin, atorvastatin, and pravastatin. The American College of Cardiology and American Heart Association identifies four groups of people who could be benefited by Statins:

Like other drugs, statins have side effects. The most common side effects are related to intestinal problems, liver damage, and muscle inflammation. Statins could cause memory loss and confusion. However, an according to the FDA, these symptoms go away after a few weeks of taking the drug. If people are taking other medication, statins drugs may interact with them. Grapefruit juice should also be avoided after taking statins as it interacts with the medication, decreasing the effectiveness of statin. Doctors recommend that if the following side effects are presented, people should report them to their physician as it might be necessary to stop taking them:

Crestor is the salt of rosuvastatin. It inhibits the enzyme HMG-CoA reductase which is the substance our body needs to produce cholesterol. 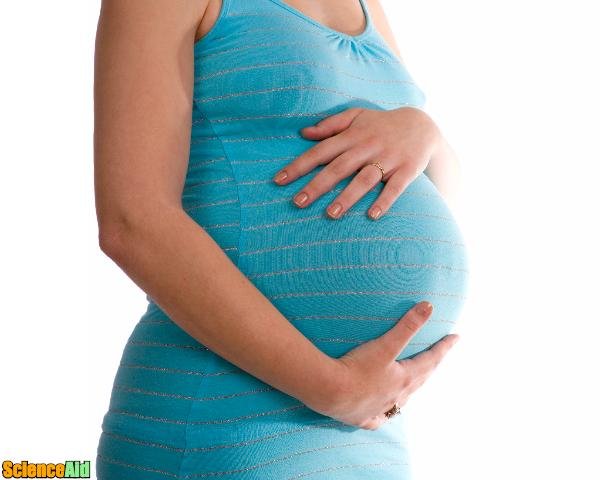 Like most drugs, Crestor has contraindications. If the patient presents any of them, they should discontinue treatment.

Crestor must not be taken while expecting a baby because it can produce serious damage to the fetus. In the case of breastfeeding, it should not be taken because of the possible disruption of the child's lipid metabolism.

Like all statins, Crestor could cause myopathy (muscle fibers to not function properly) or rhabdomyolysis (damaged skeletal muscle breaks down rapidly). People of Asian origin should be careful due to the easy absorption of rosuvastatin at a higher rate than other communities. These patients need to start with a lower dose.

People take it once a day during meals and at the same time each day. Of course, drinking alcohol or eating foods that are high in fat should be avoided. When patients are taking other medications, they should pay attention of affecting Crestor´s efficiency. In some cases, taking different drugs can increase the risk of severe muscle diseases.

Does Crestor cause weight gain? 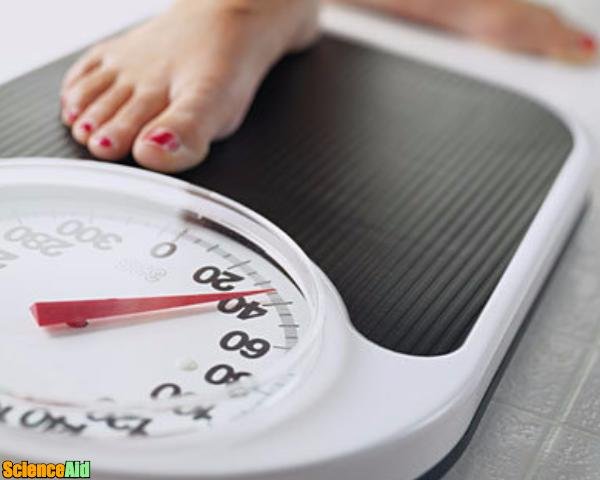 Although many people claim to experience weight gain, according to a study by eHealthMe, only 1. 89% gained weight, which is 1,762 individuals. Among them:

So although there is a possibility of gaining weight, it is a small population of people. 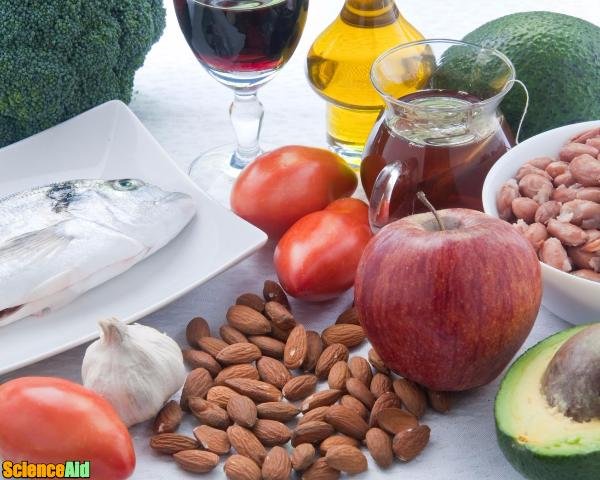 LIving a healthy lifestyle can ensure cholesterol levels are kept stable. A balanced diet, lots of physical activity and eating food that increases good cholesterol such as olive oil, beans, legumes, whole grains, high-fiber fruit, fish, omega-3, nuts, avocado can all help keep cholesterol levels healthy. But for those people who are not able to lower their cholesterol, Crestor and other pharmaceutical interventions can help.

APA (American Psychological Association)
What Is Crestor Used for. (2017). In ScienceAid. Retrieved Dec 4, 2020, from https://scienceaid.net/What_Is_Crestor_Used_for

Thanks to all authors for creating a page that has been read 94 times.