What Is An Earthquake?

Why Do Earthquakes Occur?

The inner core is, as its name suggests, the most inner part of the Earth. It is the hottest layer and can reach up to 5,500 degrees Celsius, functioning as the engine of our planet.
Advertisement
Was this step helpful? Yes | No| I need help
Next, is the outer core, which is very hot, similar to the inner core. It is composed of liquid iron and nickel.
Was this step helpful? Yes | No| I need help
This is the widest section of our planet, spanning about 2,900 km in diameter. The mantle is made up of semi-molten rock, which is referred to as magma. Getting closer to the Earth's crust, this layer starts out as a softer, melted magma; however, its upper section composed of hard rock.
Was this step helpful? Yes | No| I need help
This layer is formed of solid rock and averages about 60 km thick! There are two types of crust: oceanic and continental. Also known as part of the Lithosphere (which is the crust and the mantle combined), it is broken up into tectonic plates and literally floats on the inner core. These tectonic plates are constantly moving, sliding underneath and past each other, which ultimately can lead to an earthquake.

Was this step helpful? Yes | No| I need help

What Is An Earthquake?

Why Do Earthquakes Occur? 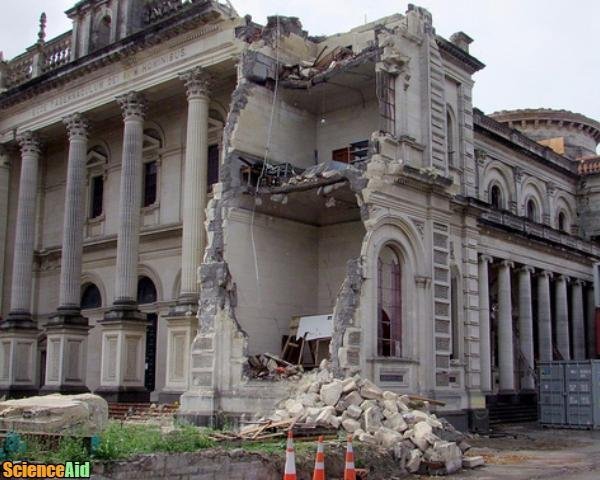 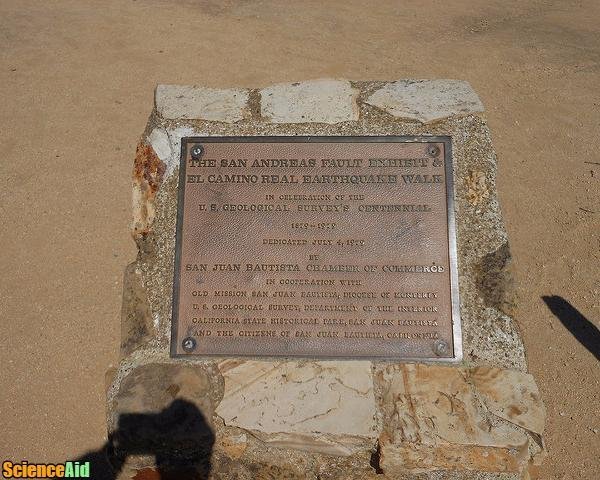 Is it possible? We, as humans, cannot predict earthquakes unless we feel the ground beneath us shake. 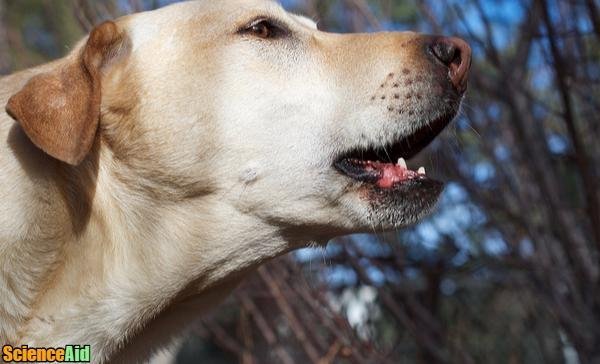 If it were, it would be much easier to prepare ourselves for these often disastrous natural occurrences. Dogs, on the other hand, as well as some other animals, can sometimes sense a P wave and will start to bark hysterically.

Does it exist? Many theories have led us to believe that earthquake weather (calm, cloudy conditions, strong winds and meteor sightings) does exist, but in reality, it doesn't.

There is no such thing as earthquake-specific weather. Not proven, at least. Statistically speaking, there is an equal amount of earthquakes that have happened in cool, hot and rainy conditions.

Thanks to all authors for creating a page that has been read 44 times.