Fundamental particles are the smallest particles that you need to know about in Chemistry. An understanding of these particles is key to understanding the properties of chemicals and how they interact with each other. 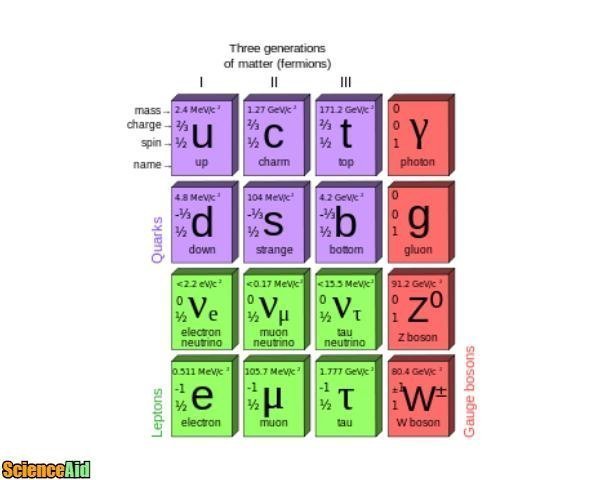 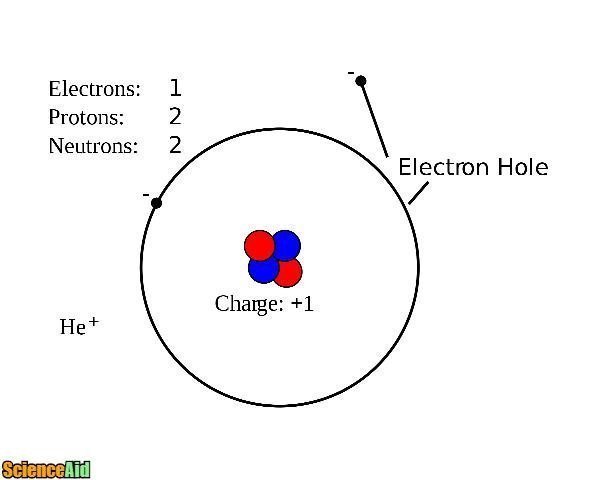 The mass number (A) is the sum of the relative masses of all the particles in the atom. In other words, it is the number of protons and neutrons (or nucleons) in the atom.

The proton number (Z) is fairly obvious. It is the number of protons there are in the atom. It could also be called the atomic number since this is equivalent to the number of electrons in an atom of a certain substance.

Where the name of the element is X, and using the above letters, a shorthand of an element is the following:

An isotope is an element with the same proton number but different mass number: i.e. it has a different number of neutrons. Isotopes can have different physical properties because of their differing masses; for example, the rate of diffusion of some isotopes are unstable and emit radiation.

For the purpose of the calculations also covered in this unit, the mass number is very important, but if we have lots of different isotopes then how can we obtain a precise figure to use? What chemists have to do is calculate the relative atomic mass, which is defined as the mass of an atom, relative to 1/12 of carbon-12. This is a kind of average of all the atomic masses of elements, and this is done using a tool called a mass spectrometer.

The mass spectrometer is a very important tool for chemists. Below is a diagram of it and underneath are explanations of how each part works. 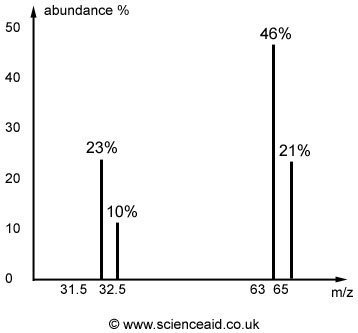 The above graph is the mass spectrum for copper. On the Y (vertical) axis is abundance measured in %, and on the X (horizontal) axis is mass/charge. Which is the mass of the particle divided by the charge.

In order to calculate the RAM (relative atomic mass) of copper based on these results, we need to know the mass of each particle, and then its abundance. Closer to the origin are two peaks at 31.5 and 32.5, and further along are two peaks which are double this. Therefore the 31.5 must be a Cu2+.

To get the RAM - you add the abundances of the different masses (not mass/charge) of the ions and do the following calculation:

Thanks to all authors for creating a page that has been read 2,013 times.