What's the Law of Conservation of Energy

The law of conservation of energy

Where is it used?

The law of conservation of energy

When people talk about "conserving energy," they might actually be talking about not wasting it or losing it, like insulating a home to keep it warmer during winters and save on electricity bills. In physics, the term conservation refers to something which doesn't change; its value remains the same before and after an event. However, the law of conservation of energy has more to do with where is energy generated and where it goes after being used. The basic fact to know is that energy cannot be lost within an isolated system, only changed. An isolated system has no energy or mass entering or leaving it; all of its energy is constantly being transformed. Our natural, isolated system is the atmosphere. Therefore, when someone says energy is being "lost" by actions such as heat escaping from a home, that is never the case as it remains in the air; however, it has been transformed.

In other words: energy cannot be created or destroyed, but only transformed from one form into another. That is the law of conservation of energy. 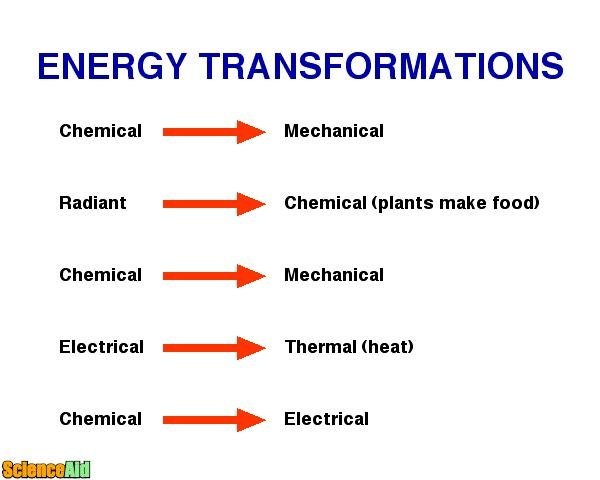 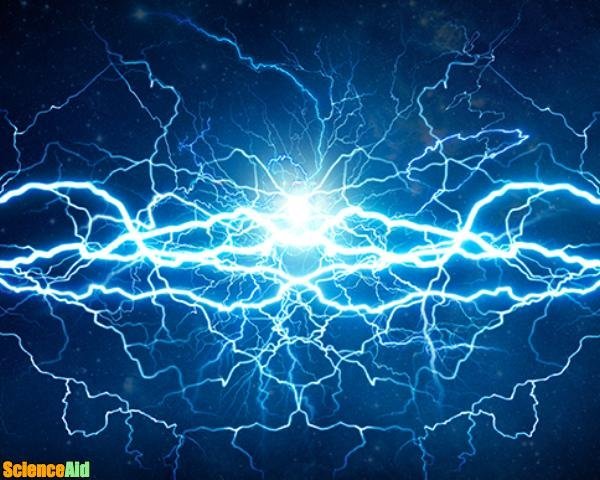 Energy is not easy to define because it is not a concrete concept, there is no physical "essence" of it. It is always carried by something, frequently in the form of movement. We can define energy as the ability to do work. When force is used towards an object, that force moves the object in the same direction as the force itself; that is work. When the action is completed, the energy was moved from one place to another; this is movement, also called kinetic energy. The kinetic energy an object reaches while it moves is constant except if the speed changes or if an external force intervenes the object in motion.

When work is performed on an object, that energy will be transferred into the object in the form of "potential energy." For example, if an object is lifted, work was performed; after the work of raising the height of that object, energy is transferred and gained in the form of potential energy. Heat is another kind of energy which is important to understand. Heat affects a system and the objects around it. In general, heat runs from a hotter to a cooler object by conduction. Conduction happens when heat is transferred between the source of heat and its surrounding. This process can happen by touch, radiation, convective circulation or by combining these methods. 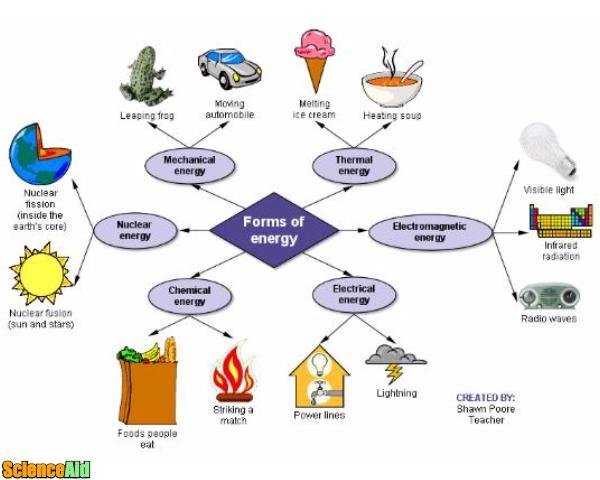 There are different forms of energy, and an object can possess all of them in a variety of ways since energy can be transferred from one form to another. The different types of energy are: 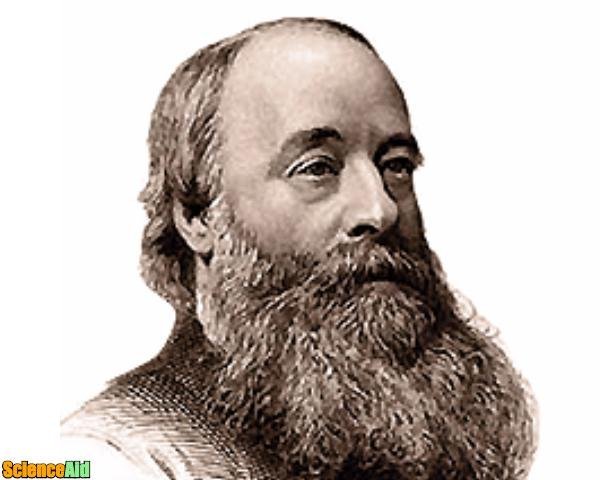 One of the first scientists to verify this law experimentally was James Prescott Joule (1818-1889). For three years, between 1834 and 1837, John Dalton who was a very famous English chemist, was his tutor. However, through his life, Joule was a solitary amateur scientist. Many researchers before had tried to prove this law. Then, what went differently? Joules used an original device to discover what he called "the mechanical equivalent of heat." Using a falling weight to drive a paddle wheel fixed inside a holder of water. As the weight was falling, it shifted all its energy to kinetic energy. Water changed its temperature as the paddle wheel rotated. After this, it was easy to see how much energy the water had gained by measuring the energy it took to heat a specific mass of water, measured by degrees. Remarkably, the energy lost matched with the falling weight. Joule's effort was acknowledged when the unit of energy was named after him; the Joule.

Where is it used? 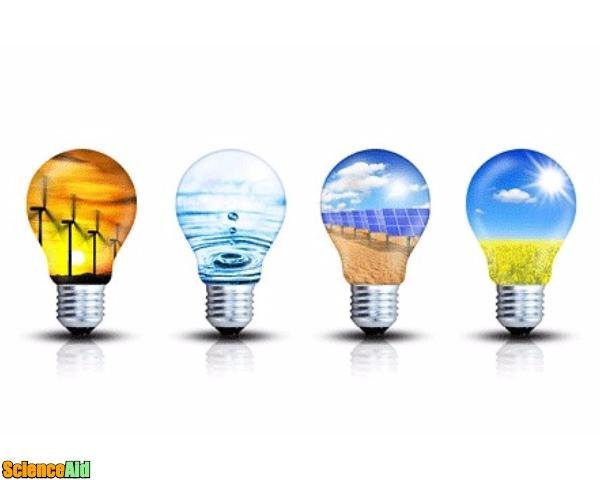 Take for instance your body; it is a complex machine capable of turning food into movement. Food gives you the energy to live. Most automobiles work the same, when you use a certain amount of fuel, it can power its engine to take you somewhere. Both the body and the car follow the law of conservation of energy when potential energy gets stored in the form of fuel, and after a process, it became moving energy.

We can identify the law of conservation of energy in the following situations:

You will be able to remember the concept of conservation of energy with the next two sentences:

Some changes can be turned around, mainly with physical modifications but chemical ones can't be switched back to the original substance without exceptional means. For example, water can be frozen when cooled but only if it is warmed it can return to its original shape. What if you bake a cake? Using water, flour, sugar and fruit, you bake them together and after that, it would be really difficult to get back the original ingredients out to their early form. In both cases, while producing different sorts of changes, energy is crucial because it helps to transform the world around it.

Finally, after reading this article you can realize that there are many differences between a physical and chemical change in matter or substances. A physical change in an object doesn't change what the object is. When the cat falls differently, energy only moves it but the cat remains a cat. In a chemical change, a new material is produced, as it normally happens when chemical or nuclear energy is used.

APA (American Psychological Association)
What's the Law of Conservation of Energy. (2017). In ScienceAid. Retrieved May 16, 2022, from https://scienceaid.net/Whats_the_Law_of_Conservation_of_Energy

Chicago / Turabian ScienceAid.net. "What's the Law of Conservation of Energy." Accessed May 16, 2022. https://scienceaid.net/Whats_the_Law_of_Conservation_of_Energy.

Thanks to all authors for creating a page that has been read 327 times.